Does your dog have what it takes to be a critic? Canine cottages are looking for four-legged reviewers of dog-friendly holidays!

Applications are open for the third annual Canine Critics competition. Closing on 29th October 2020, 10 successful applicants will be offered coveted positions as ‘Canine Critics’: four-legged ambassadors of the brand who will “act as the paws on the ground and be responsible for reviewing cottage holidays, posting on Canine Cottages’ social channels, sniffing out adventures along the way and generally living the doggy dream”!

Canine Cottages Digital PR Manager, Shannon Keary says, “Our 2019 campaign was phenomenally successful and we were overwhelmed with the calibre and quantity of entries. The chosen 2019 Critics have been amazing and we’ve loved having them as ambassadors for our brand.” 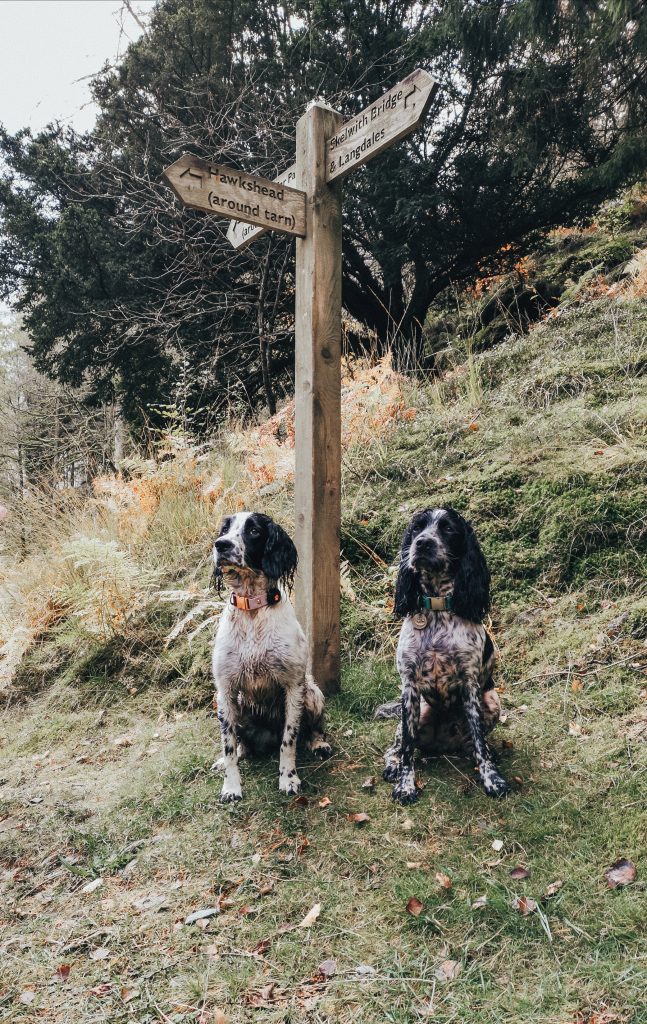 She adds, “Now we cannot wait to recruit ten, new top dogs for 2020. We’re on the hunt for a diverse selection of ‘real’ dogs who love to explore the UK and have their photo taken, as well as a willing human to sit, stay and lie down with!”

The rewards for becoming one of the newly recruited critics include a £1,000 voucher for a cottage holiday and a doggy bag full of treats. Each Canine Critic will be profiled on the Canine Cottages website and appear regularly across the company’s social media channels.

Owner of last year’s winner from the Midlands, Woody, said, “There were so many amazing things about being chosen as the Midlands’ Canine Critic but I think if we had to pick one, it would be the getting chosen part!”

“Woody’s my hero and for one year, he was also the Midlands’ hero – that’s pretty special and I don’t think anything can beat that feeling. I just wanted to bottle it up!”

You can apply here.