The British Veterinary Association (BVA) is urging pet owners to take extra precautions when walking their dogs in the vicinity of water bodies, after a spike in reports of toxic blue green algae in several locations across the UK this summer.

“Blue green algae or cyanobacteria are a group of bacteria that can contain dangerous toxins which can be harmful and even fatal to our pets, livestock and birds if ingested even in small quantities,” a BVA statement reads.

The warning comes as a British Bulldog in the Lake District reportedly passed away due to blue green algae exposure.

Blue green algae blooms may appear as green or greenish-brown scum on the surface of water.

“Dogs can swallow it by drinking water from an affected lake, river or pond or while licking their fur after going for a swim,” BVA warns. “Symptoms of exposure can appear within a few minutes or hours, depending on the type of toxin ingested, and commonly include: vomiting, diarrhoea, drooling, disorientation, trouble breathing, seizures and blood in faeces.

“If left untreated, it can cause liver damage and ultimately be rapidly fatal.” 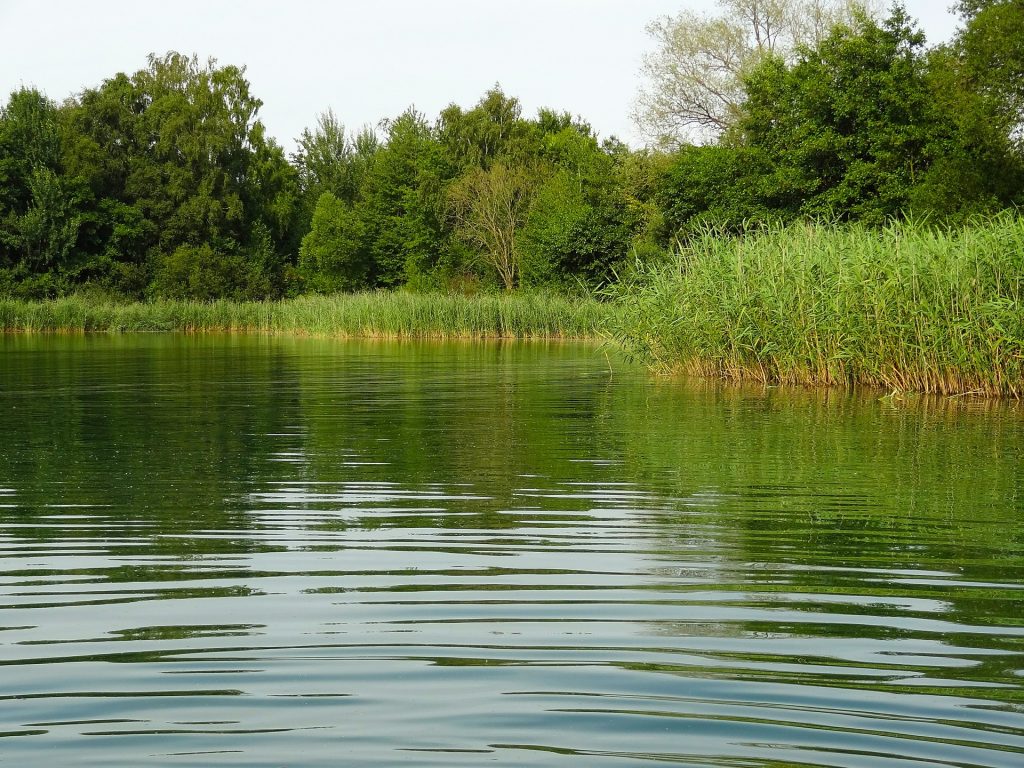 BVA President Daniella Dos Santos said, “We are hearing of increasing numbers of blue green algae sightings across the UK during this warm summer. We know that some dogs enjoy nothing better than a paddle in a cool lake while on a walk, but we’d urge pet owners to keep their dog on a lead during walks near water confirmed to have toxic algal blooms. While not all blue green algae are poisonous, it is impossible to tell the difference visually, so it is better to be safe than sorry.

“There is currently no known antidote for the toxins, so prompt veterinary treatment is the only way to tackle their effects and ensure a good chance of recovery for your pet. If you suspect your dog has been exposed to blue green algae, seek emergency veterinary treatment as soon as possible.”

BVA has issued the following advice for pet owners: