Pup on the mend after swallowing a 10-inch stick

A nine-month-old crossbreed puppy called Rocky found himself in a sticky situation after swallowing a 10-inch stick – roughly half the length of his body.

Owner Joanna, who took Rocky to the Southampton PDSA Pet Hospital, said, “Rocky was being sick repeatedly and couldn’t keep any food down. I was so worried and I had no idea what was wrong. I called PDSA and they told me to bring him straight in.”

Vets figured quickly that there was a foreign object in Rocky’s stomach – but were not expecting a 10-inch stick to be it! 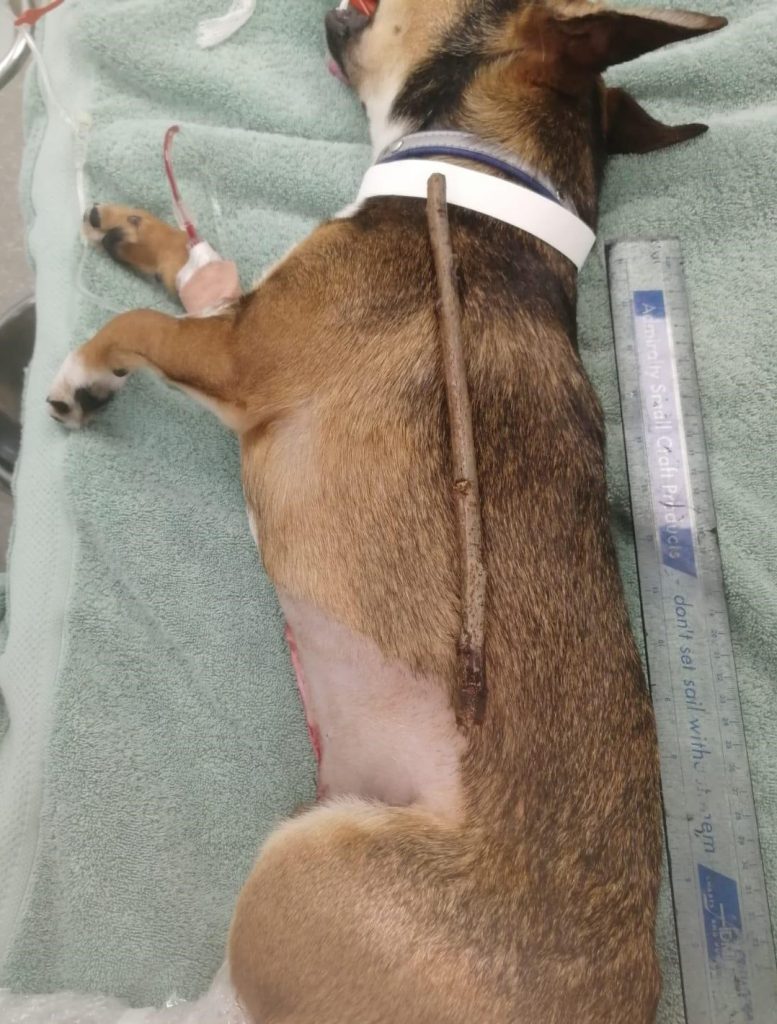 PDSA Vet Zofia Bauman said, “We knew Rocky was very likely to have eaten something he shouldn’t have to cause his sudden illness, and suspected he had a foreign body in his stomach, but we couldn’t believe our eyes when we discovered the stick during surgery!

“Given its length, and his size, it’s a wonder it hadn’t punctured his vital organs and caused fatal injuries. I’ve never seen anything like it.”

The stick was removed after a hour-long operation, and Rocky remained under observation overnight to ensure no internal bleeding occurred before being allowed home the following day, where’s he’s been recovering without further complications.

Joanna added, “We couldn’t believe he’d managed to swallow a stick that was half the length of his body! We didn’t see it happen and think he must have got hold of it in the garden. I’d encourage everyone to keep sticks well away from their pets to avoid the suffering Rocky has been through. Our family was heartbroken to see him so unwell.”

PDSA warns the accident shows how dangerous sticks can be. Chewing or playing with sticks can cause wounds in the mouth and throat, choking or intestinal blockages as well as the risk of sticks getting lodged in the mouth. Vet staff regularly sees serious stick-related injuries, and ask owners to only use pet safe toys for playtime to keep pets safe. 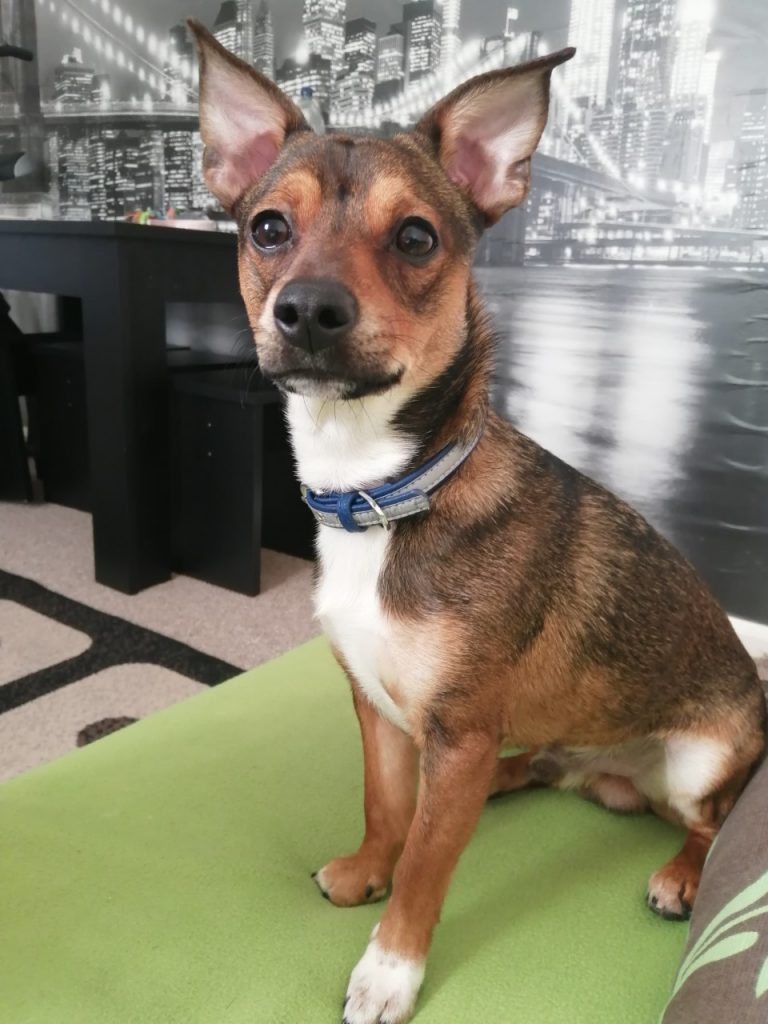