Dog owners are warned to watch out, as the easing of the lockdown coupled with spells of sunny weather cause large numbers of people to flock to parks and beaches – often leaving behind potentially poisonous litter. With staff shortages worsening the problem, park authorities nationwide have reportedly struggled to stay on top of the “unprecedented” levels of littering.

Experts warn that the ingestion of just one cigarette butt can cause clinical signs of poisoning in a small dog. According to a nicotine toxicosis study published in Kirk’s Current Veterinary Therapy, an oral minimum lethal dose of nicotine in dogs is reported to be 9.2 mg/kg, though symptoms have been reported at doses as low as 1 mg/kg. Cigarette butts have accounted for 30 to 40 per cent of all coastal and urban litter found since the 1980s.

Dan Marchant of Vape Club says, “People who consume nicotine products have a responsibility to dispose of them correctly, and the increased litter from cigarette smokers in the UK parks during lockdown can be life-threatening to dogs and other pets. We would encourage smokers not only to dispose of cigarette butts responsibly, but to consider alternatives such as an e-cigarette which reduce the amount of harmful litter discarded in parks.” 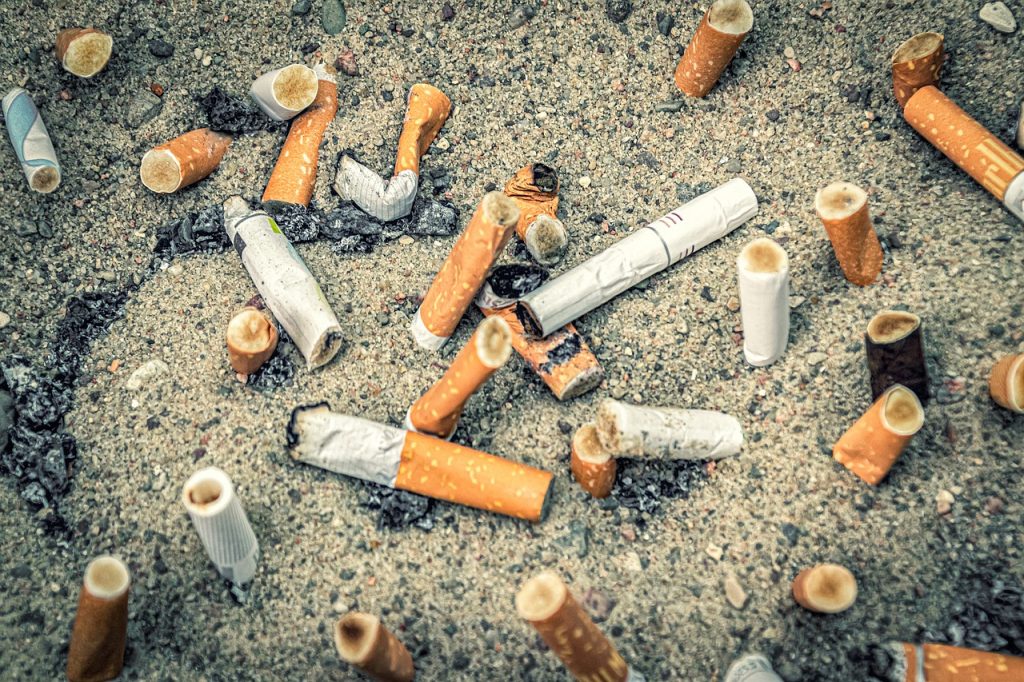 As e-cigarette cartridges contain amounts of nicotine that are potentially deadly for dogs, it is vital to dispose of them responsibly. Smoking around pets is also harmful, with pets occasionally developing a smoker’s cough due to their owners’ habit.

What commonly littered items are hazardous to pets?

Among the most common litter items to cause injury or physical harm to pets, these are the biggest hazards that you should keep an eye out for in your local park. 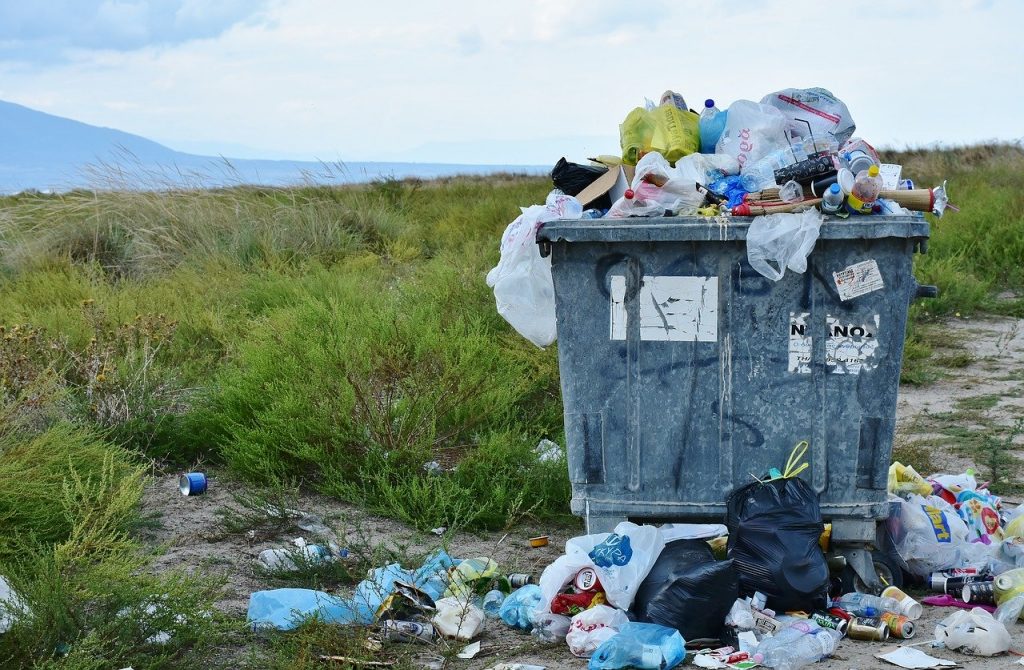 Wildlife expert Sean McMenemy, from garden suppliers Ark Wildlife, says, “Cigarette butts are thought to be one of the most widely discarded items and are a real danger to the whole environment. They concentrate the toxins from the cigarette and then being mainly made from plastic, do not biodegrade. When they blow or get discarded in inland waters the concentrated toxins leach out polluting the water killing fish and invertebrates.

“Most of litter left in parks following human activity is food packaging, and this presents the double danger that the food leftovers attract animals that can then get cut, tangled or trapped in the materials left behind.”

He adds, “The RSPCA get called out about 14 times a day with a huge spike in the summer months, for pets and wildlife affected by litter in our parks and they estimate this is a tiny fraction of the problem, with many animals dying in agony and never being found.”