To the surprise of no animal lover ever, research by OnBuy.com found that “73 per cent of people say seeing an animal in a profile picture makes someone instantly more attractive”.

OnBuy.com sought to find out which animal increases appeal the most by surveying 4,268 people and asking them to “pick the animals that would increase their likelihood of picking someone with said animal”.

And, to the surprise of absolutely no dog lover, the winners are… dogs! Including your best friend in your profile photo on Tinder will give you the best chance of getting a match, with an astonishing 84 per cent success rate. Plus, chances are you’ll attract a fellow dog lover – so it’s a win/win! 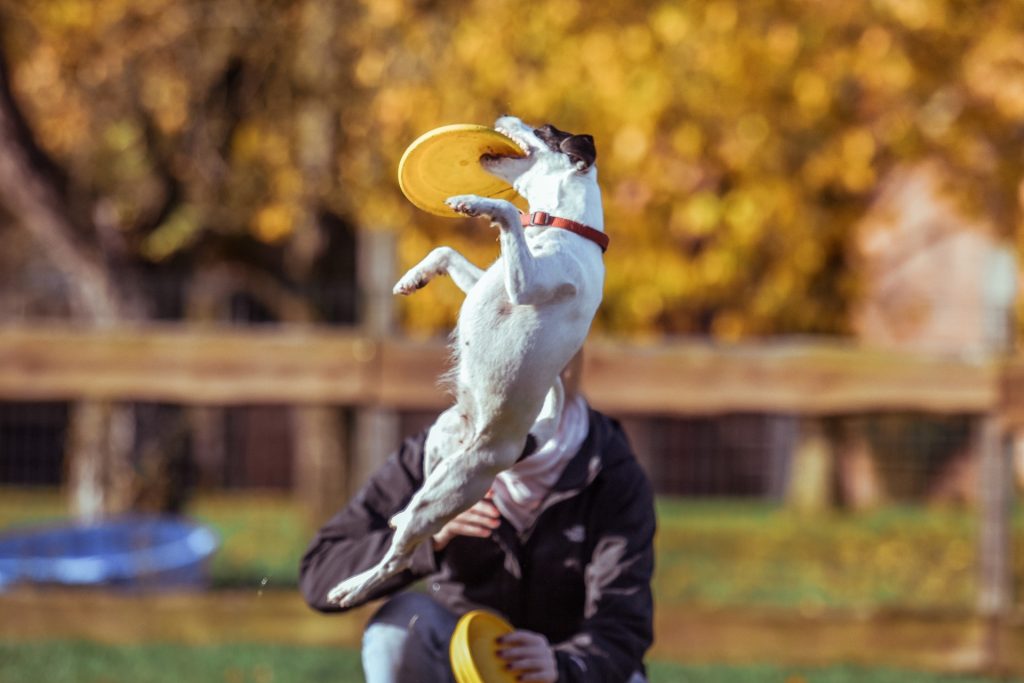 “On the other hand, exotic animals aren’t quite as popular with People on dating apps, with tigers and elephants getting a match success rate of 62 per cent and 64 per cent respectively,” OnBuy.com says in a statement. “So next time you think about using a holiday snap of you riding an elephant or posing next to a tiger on your dating profile, think again about the unethical message it may convey to potential partners (such as hunting or animal cruelty).”

Guinea pigs are in ninth place with a success rate of 59 per cent. The tenth spot, with just 48 per cent, goes to snakes – sadly misunderstood animals and not as attractive as furry ones.

OnBuy.com also investigated whether having an animal in Tinder profile pictures is more appealing to men or women. They found that women are more likely to be impressed by an animal, with 64 per cent admitting it ‘increased appeal’.