Betty White Challenge - what is it?

After the passing of actress, comedian and animal lover Betty White on New Year’s Eve, her fans decided to celebrate what would have been the 100th birthday by donating to animal charities in her honour.

Throughout her long life Betty White has been a passionate animal welfare advocate, donating to animal welfare organisations and promoting pet adoption. With the #BettyWhiteChallenge, people are asked to simply donate to their favourite animal charity in her honour up until 17 January, which would have been her birthday. 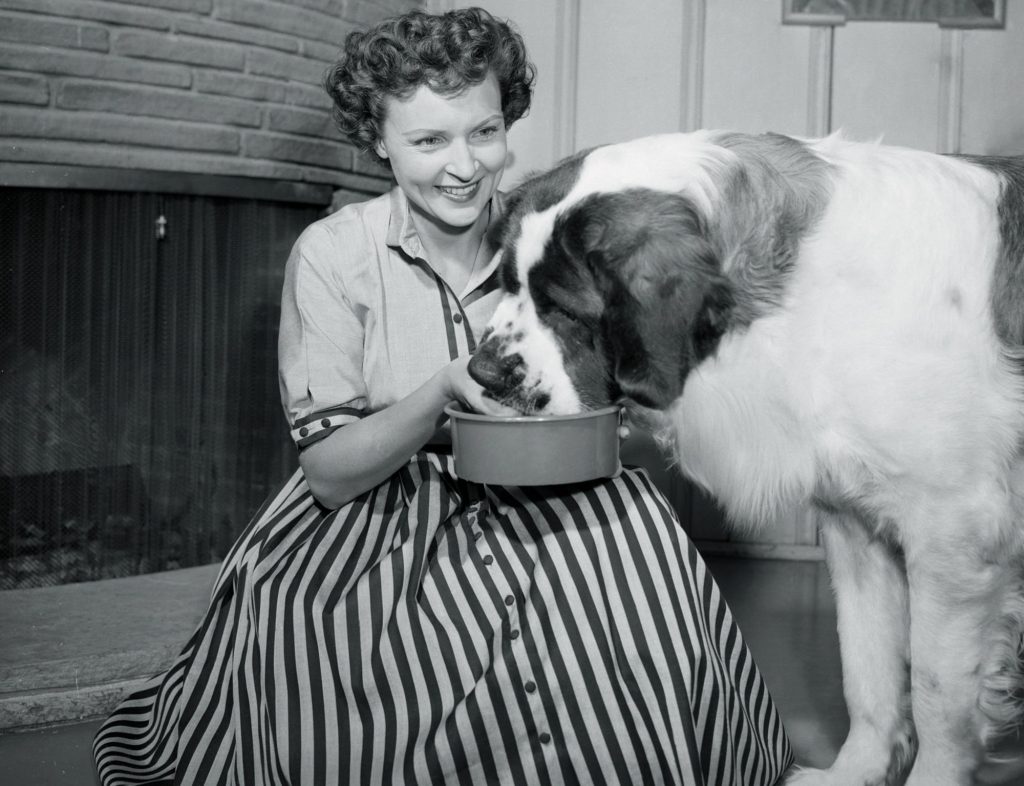 The BettyWhiteChallenge started in the US and is now gaining momentum in the UK, where pet charity Mayhew is calling for peope to take part by pledging £5, or whatever they can afford, to their favourite animal charity.

Beatie Edney, actress and long-standing supporter of Mayhew, said, “Whether you choose to donate to Mayhew or another charity, you will be supporting animal welfare organisations in the UK that help animals in desperate need and I cannot think of a better way of honouring her memory or her campaigning work.”