Max, an English Springer Spaniel from the Lake District, has become the first pet to be awarded the PDSA Order of Merit – the animal equivalent of the OBE – for his work as a virtual therapy dog. All dogs and horses that have received the medal previously had been “specifically trained to perform roles in society”.

Thirteen-year-old Max is being honoured by veterinary charity PDSA for the “positive and life-altering impact Max has on the wellbeing of hundreds of thousands of people worldwide”.

It all started in 2006 when Kerry Irving, Max’s owner, was the victim of a traffic accident which left him with chronic neck and back pain unable to walk. This took a toll on Kerry’s mental health, and led him to depression – but that would change when he met Max. The two developed a close bong, which gave Kerry motivation to walk again. 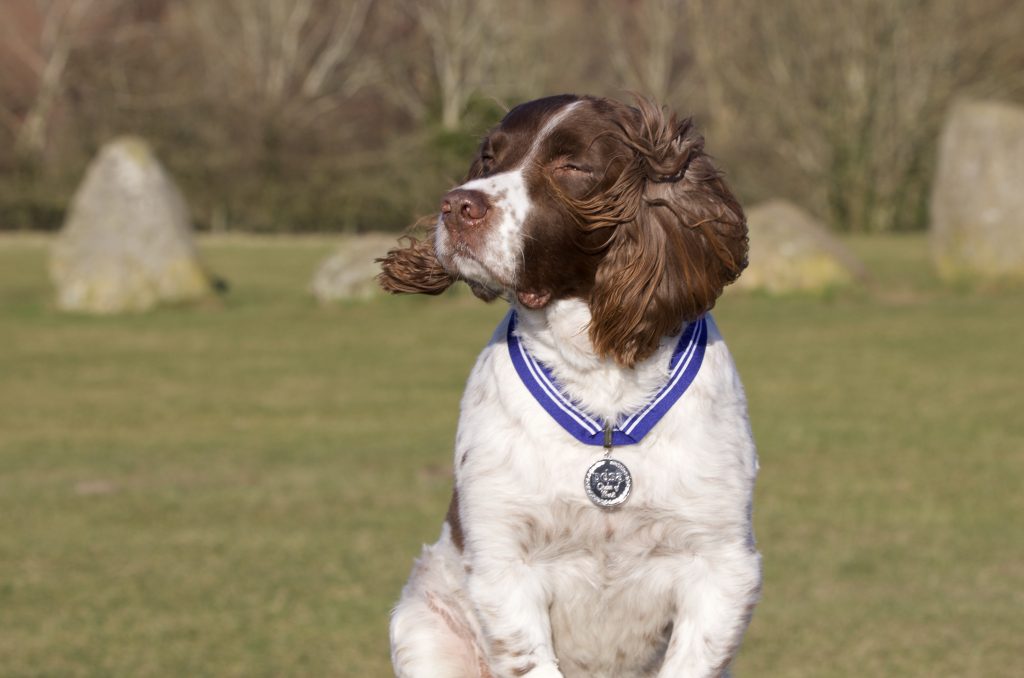 Kerry’s photos and accounts of his adventures with Max grew popular online, prompting Kerry to dedicate a Facebook page to him – Max Out in the Lake District. As hundreds of Facebook fans asked to meet him, Max trained as a therapy dog with Assistance Dogs UK in 2016, so he was also able to make special visits to schools, hospitals and hospices. Kerry also organised charity walks, raising nearly £300,000 for a number of charities, including PDSA.

Max received a PDSA Commendation in 2018 for “providing support in recovery and enriching the lives of many others” – and this would be more needed than ever in 2020, when the Covid-19 pandemic turned many lives upside-down and had a devastating effect on the mental health of millions across the globe.

Commenting on today’s award, PDSA Director General, Jan McLoughlin, said, “Max has provided a source of huge comfort – not only to his owner Kerry – but to thousands of people across the globe who are facing or have gone through, hard times. He has become a true ambassador for the positive impact that animals have on mental health and wellbeing, which is more important now than ever.

“PDSA is honoured to recognise Max with the PDSA Order of Merit, for embodying the contribution that animals make to human lives, beyond ordinary companionship.”

Max is also the first animal to receive a PDSA Commendation and a PDSA Order of Merit due to his incredible role in promoting the positive contribution animals make to human lives. 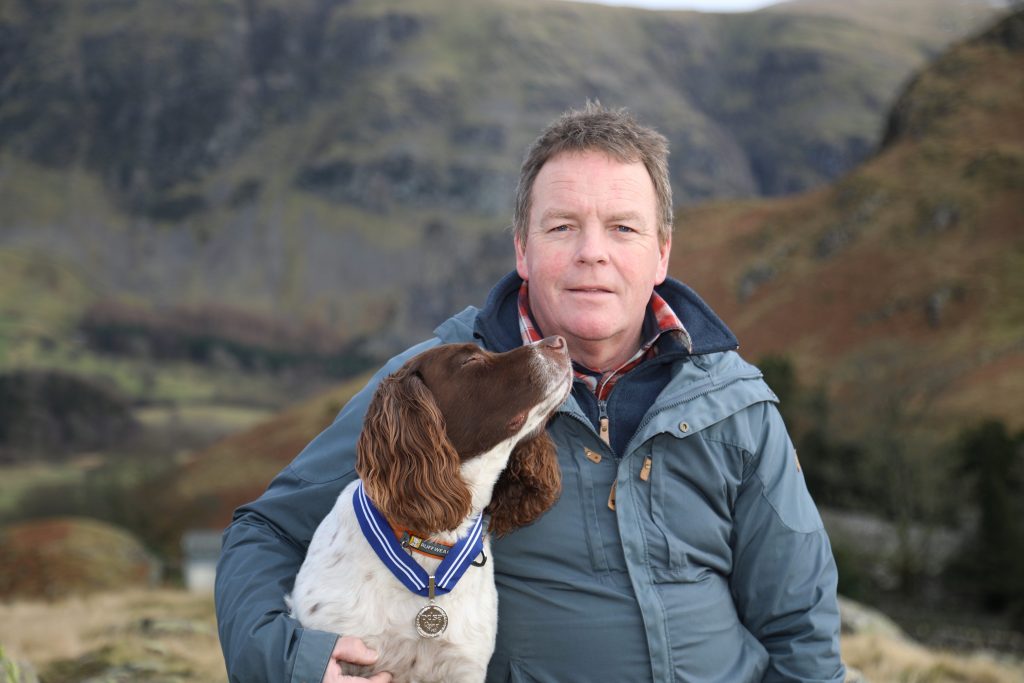 Kerry said, “When I was at my lowest, Max became my reason to live and he continues to make me smile every day. Being able to share the support, comfort and joy that Max brings to thousands of people has been a privilege.

“We receive daily messages from people all over the world, saying how Max’s adventures make them smile and bring joy to their life. Each has their own personal story. I have met soldiers who served in Afghanistan who say they used to look at Max’s page to remind them of home. I’ve also received messages from NHS staff working on the frontline during the pandemic, who have found moments of peace and escape with Max.

“It is a huge honour for Max to be awarded the PDSA Order of Merit. He is extremely deserving of this award and I am immensely proud of him.”

Images and video by PDSA