An Aberdeenshire vet is warning dog owners to keep human medication out of reach of pets after Jack, one-year-old Sprocker spaniel, needed an emergency trip to the practice for eating a box of human anti-inflammatory pain killers called naproxen.

Naproxen may reduce reduce inflammation and pain in humans, but it is highly toxic to both dogs and cats, causing acute kidney failure and gastrointestinal ulcers, and at worst – death. The tablets Jack stole had been stored in a ground-level cupboard at the Aberdeen home of his owner Mark Anderson, who found the ripped up naproxen box and chewed-up tablets when he returned home from work.

Mark said, “They were in a box under a unit in the kitchen, but Jack is a scavenger so he managed to get in and steal them. Being so young, he has a habit of chewing everything. I found fragments of the tablets on the floor and quickly Googled to check the dangers and then rang the vets. 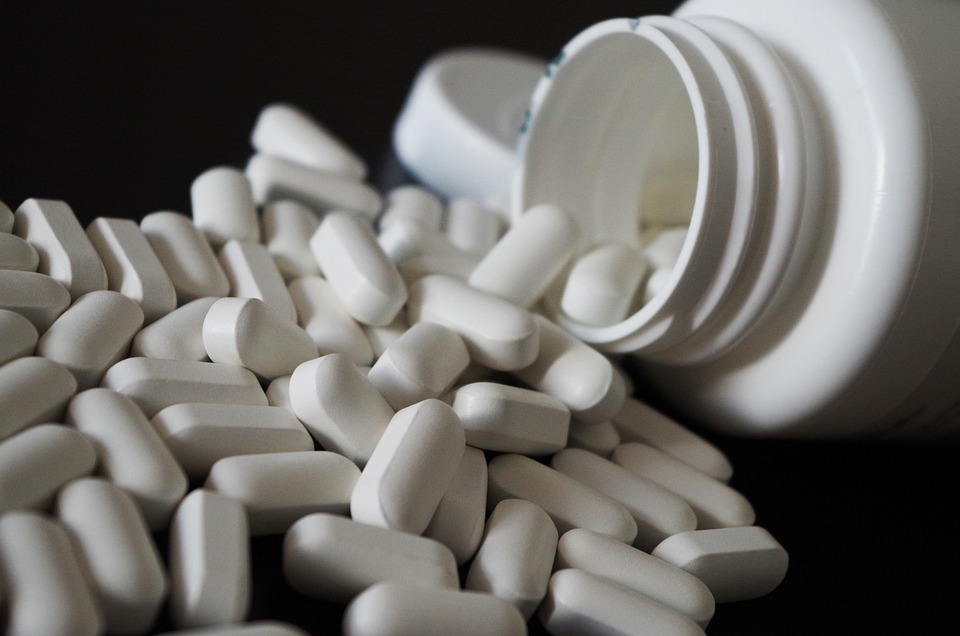 “He knew he had done wrong and was in trouble as he was looking sorry for himself, although he wasn’t unwell.”

After ringing Donview Vets for advice, Mark brought Jack to the practice. The veterinary team induced vomiting and gave Jack ​liquid charcoal to absorb any toxic fluids in his stomach. ​Jack was also hospitalised and given intra-venous fluids for 24 hours to prevent damage to his kidneys, and sent home with medications to protect his stomach from ulceration.

Donview Vets Clinical Director Charlie Carnochan said, “It’s common for us to see pets that have eaten medication, but we have never had a case where one tablet could be fatal.” 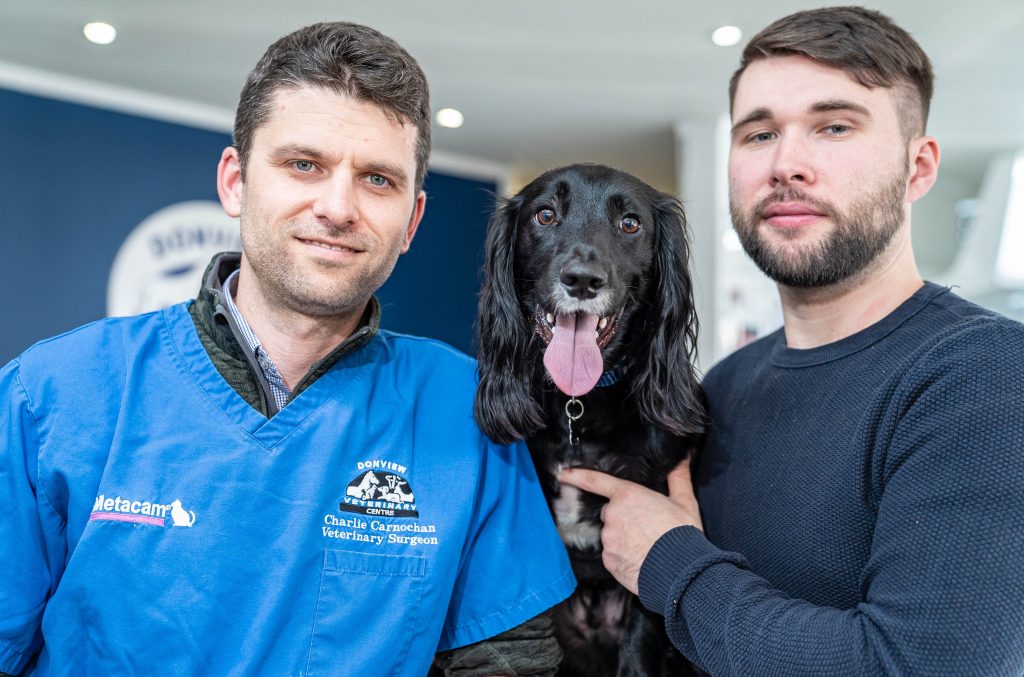 “It was a happy outcome for Jack, but it could have been worse. He was home after 24 hours, but has been coming back to the practice for blood tests, which have shown that everything is fine. Jack’s owner was quick off the mark to speak to us about it so we were able to take advice from the Veterinary Poisons Information Service and act swiftly.”

Charlie added, “As well as naproxen, many people have ibuprofen in their homes, which is also highly toxic. The toxic effects of ibuprofen and naproxen in dogs and cats include kidney damage that can lead to kidney failure and severe stomach irritation that can progress to stomach ulcers.

“We always recommend that medication, including veterinary treatments, is kept out of reach of pets and that owners contact their vets at the earliest opportunity for advice and guidance.”