THE WORLD OF DOG MEMES

How often have you sat up at night and pondered what your life would be like without dog memes?

Unless your answer is anything but every single night without a shadow of a doubt - this blog is not for you! 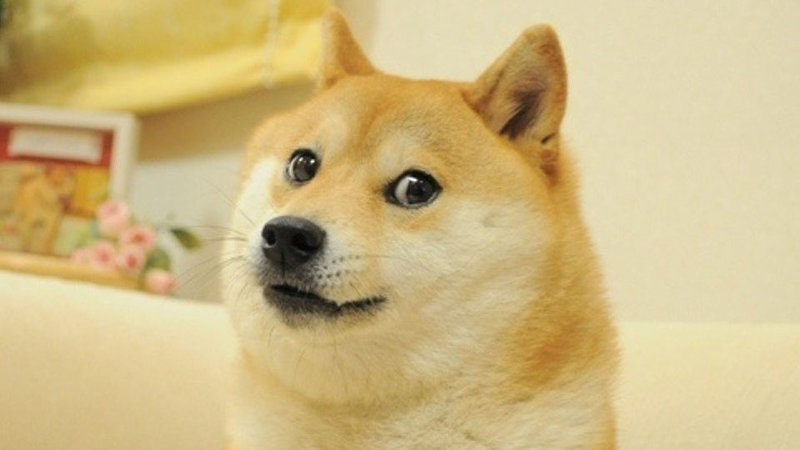 Over time the internet meme has developed, with some of the first being as pure and simplistic as one image of an animal's reaction and text explaining said reaction.

After analysing this meme (best day ever meme), for example, the humour of this is that the dog has been humanised and created the emotion of happiness after having the best day of their life as they meet famous doggo, Pluto.

The dog meme first gained serious traction in 2014 with the introduction of DOGE. 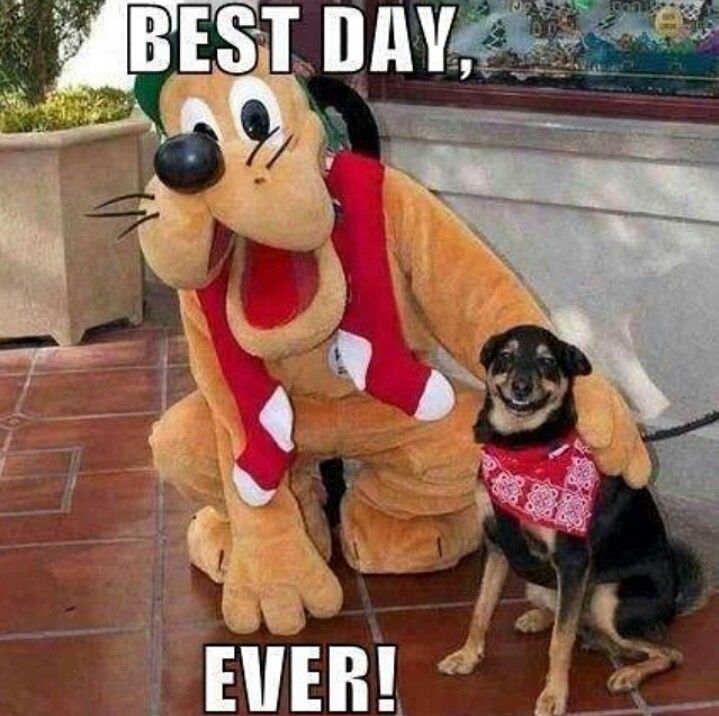 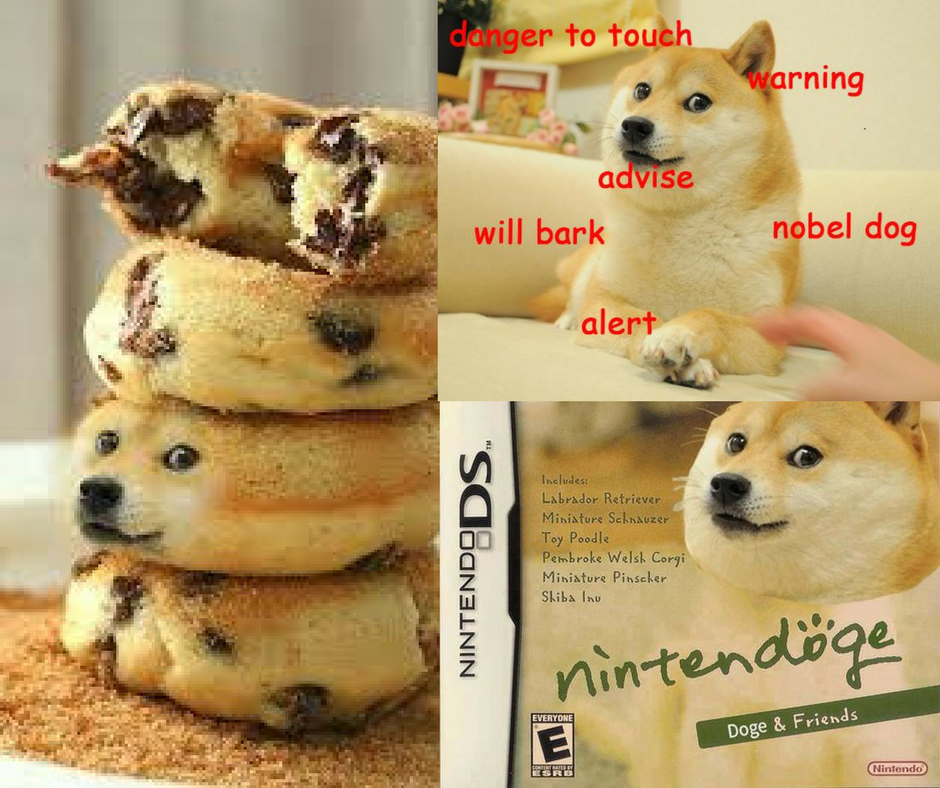 Doge is a slang word for dog and is often associated with a Shiba Inu. The use of the misspelled word “doge” to refer to a dog dates back to June 24th, 2005, when it was mentioned in an episode of Homestar Runner’s puppet show. In the episode titled “Biz Cas Fri 1”[2], Homestar calls Strong Bad his “d-o-g-e” while trying to distract him from his work.

The original Doge photos were posted in 2013 by Japanese teacher Atsuko Sato to her personal blog. The most famous image depicted the Shiba Inu, Kabosu (his real name) sitting on a couch while glaring sideways at the camera with raised eyebrows - see meme's on the left and at the top of the page.

Although in recent times the Doge meme has dropped off, the continuation of the doggo, pupper, woofer, yapper, floofer, and many more stays strong in meme culture.

In recent history Doge has even made it into politics with the official Republican National Committee Twitter feed posting a Doge image mocking Bill and Hillary Clinton. The same day, the official Democratic Party Twitter feed replied to the tweet mocking the use of Doge as being “as dated as your policies”

It's not "fake news" that Doge is dated but the dog meme carries strong. Doggo currently holds the title for most frequently searched and used dog meme but all should credit the work of Doge, the ultimate dog meme.

In true meme culture, I shall now reward you with my favourite dog meme.