With over 126,000 lives lost to Covid, the UK has suffered the highest death toll in Europe so far. Among the victims was the owner Dylan, an elderly terrier who subsequently found himself in the care of Dogs Trust.

Aged 12, Dylan struggled to cope with both the loss of his owner and life in kennels.

Adel Burnett, Dogs Trust Shoreham Rehoming Centre Manager, said, “Dylan was very shut down when he arrived, after such a big change in circumstances, his life as he knew it had been shattered and despite our best efforts to make him feel as comfortable as possible kennel life just wasn’t for him.

“Luckily we had just recruited a new foster carer to our Home from Home scheme called Andrea who was now working remotely and found herself in a position to be able to provide temporary care for our dogs.”

Once in Andrea’s home, Dylan blossomed almost right away. 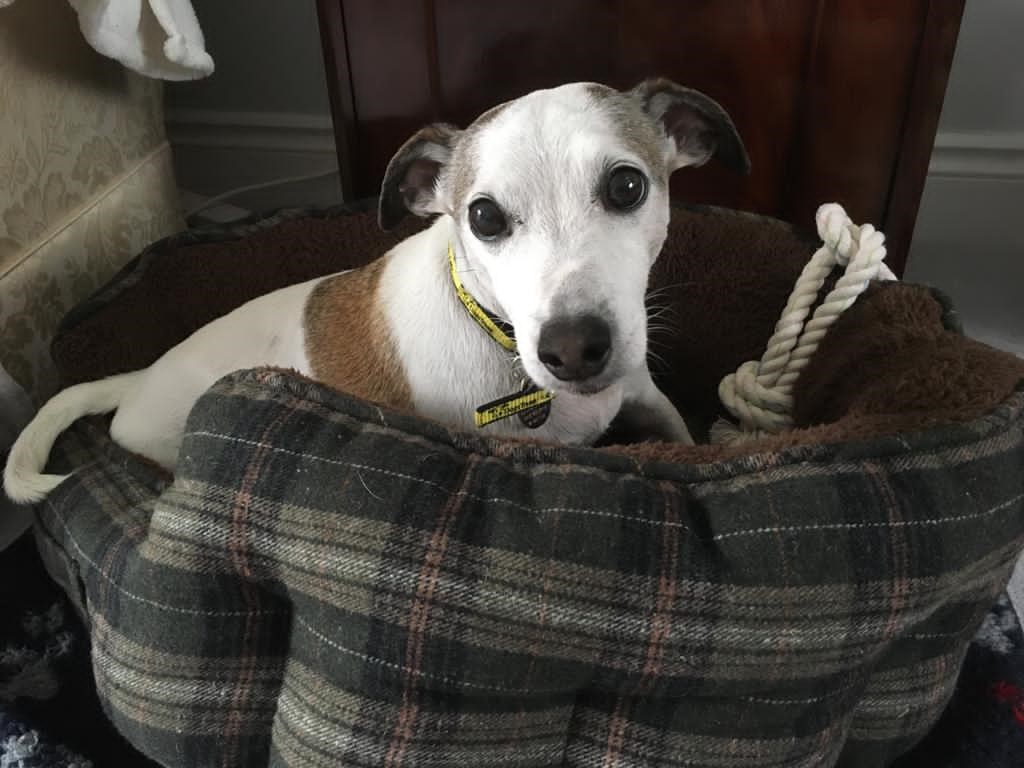 “Once Dylan’s confident, cheeky and loving side started to show it took hardly any time at all for us to find a great new home for him,” Burnett added.

Dylan was soon adopted Alison Gibbons and her husband Leslie, who promptly renamed him Bob Dylan.

“He’s now been living with us for a month and he’s settled really well. He’s a lovely dog,” Alison said. “We had an elderly Jack Russell before who we adopted from Dogs Trust back in 2013 when he was also 12 years old. Cedric died two years ago and we missed him so much that we decided we wanted a bit of a gap to honour his memory.

“It’s lovely going out for long walks with Bob Dylan. He still has so much energy! We go four miles and he’s still go, go, go. He’s a really sharp little chap and knows where his home is.

“He’s very wilful and has a lot of spirit and strength of character, loves his food and being with you, preferably sitting on your knee!” 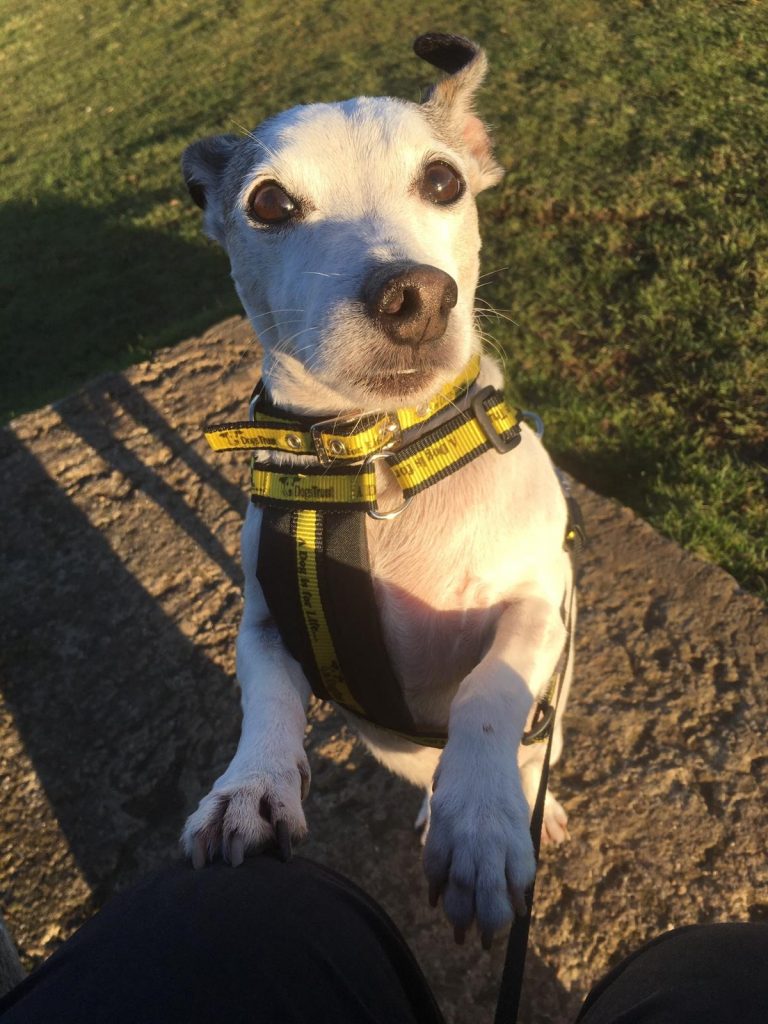 Bob Dylan is sadly not the only pet to have his old life shattered by Covid. Dogs Trust Shoreham Manager Adel added, “We know that the pandemic, and its economic repercussions, is having devastating effects on some people’s lives and their ability to care for their pets.

“Unfortunately, we believe the worst is yet to come and we will do all we can to help those dogs and owners in need of our support.”