Ten-year-old Maisie suffers with scoliosis, but this didn’t keep her from walking 10 miles to raise money for the vet charity that helped her dog, Rio.

PDSA Vet Rachel Bishop, said, “Poor Rio’s urethra was completely blocked which meant that he was unable to urinate unless he underwent surgery. He required a lengthy operation, where we had to create a new opening for his urine to pass through.

“If this condition had been left untreated, it certainly would have been life-threatening for Rio, but thankfully he was brought to us just in time so we were able to give him the urgent treatment he desperately needed.” 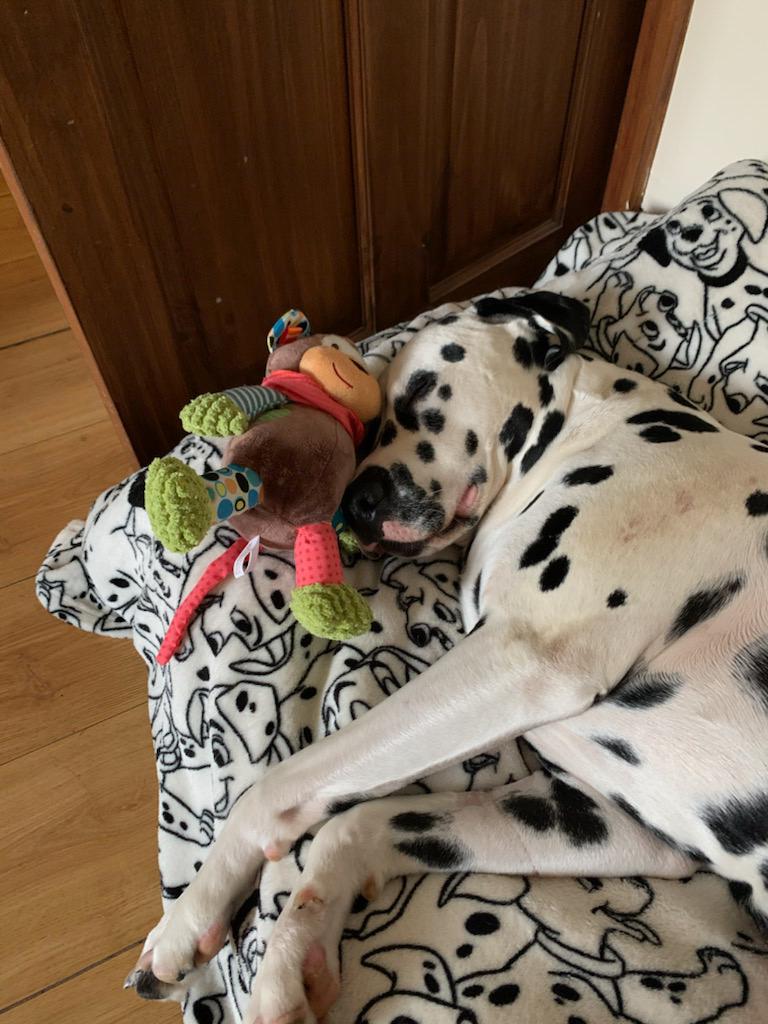 She added, “After two days of intensive care at PDSA, he was stable enough to go home under strict rest for at least two weeks with pain relief and antibiotics. He’ll need regular monitoring in the future, but we’ve had follow up phone consultations to check his progress and he’s making a brilliant recovery.”

Maisie, who wants to be a Zoologist when she grows up, wanted to do something to thank PDSA for saving her dog – but has the pandemic has left both of her parents out of work, money was tight. So she decided to raise money by walking 10 miles – and in the end she raised a total of £800.

Maisie’s mum, Leanne Proctor, said, “We are so proud of Maisie and her incredible achievement. She decided to take this on herself after PDSA saved our dog’s life. She saw those long ten miles through and has raised an incredible amount to give back to PDSA for their amazing work.

“Maisie was diagnosed with scoliosis, a painful disorder which causes curvature of the spine, four years ago. She suffers with back pain on a daily basis which can make walking very uncomfortable. But she didn’t let that stop her and she carried on like a trooper.” 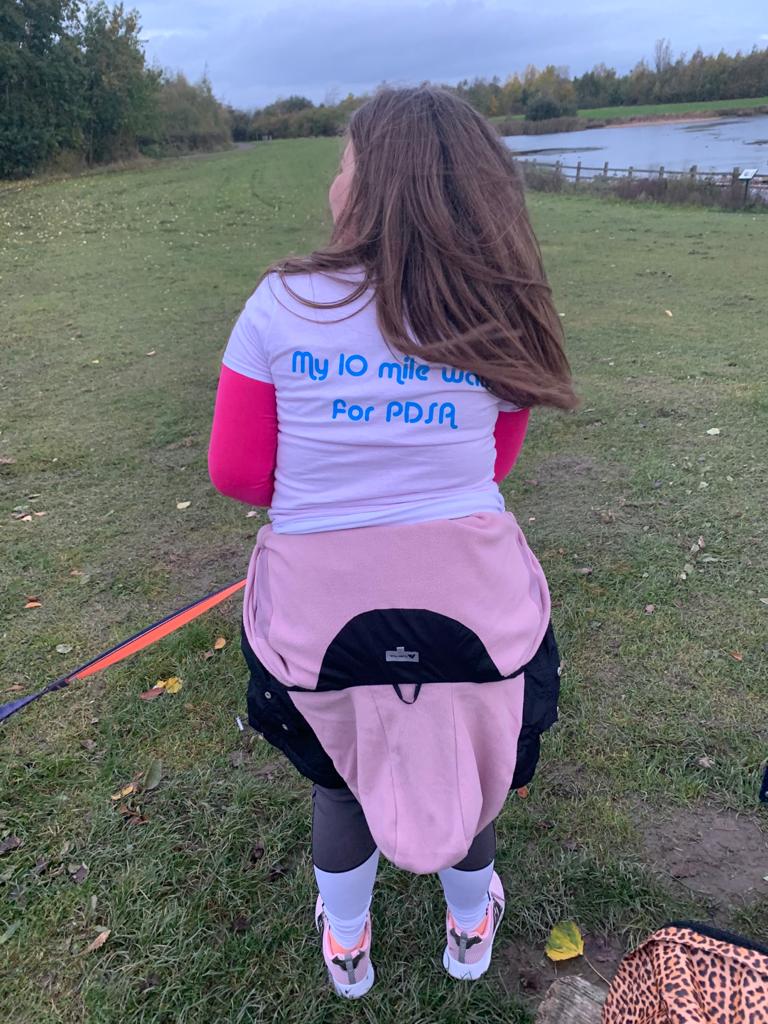 Rachel Bishop added, I’d like to say a massive thank you to Maisie on behalf of PDSA – we don’t receive any government funding for our vital veterinary services, and rely on the amazing generosity of animal lovers and wonderful fundraisers like her and her family.

“Rio is just one of the many thousands of pets we’ve treated since lockdown. From the start of lockdown to September this year, PDSA’s Pet Hospitals have carried out over 546,000 remote appointments, performed more than 15,000 emergency and essential operations and 30,000 x-rays, caring for pets whose owners can no longer afford vet fees.

“For many pets, like Rio, whose owners are struggling financially, PDSA might be their only emergency service.” 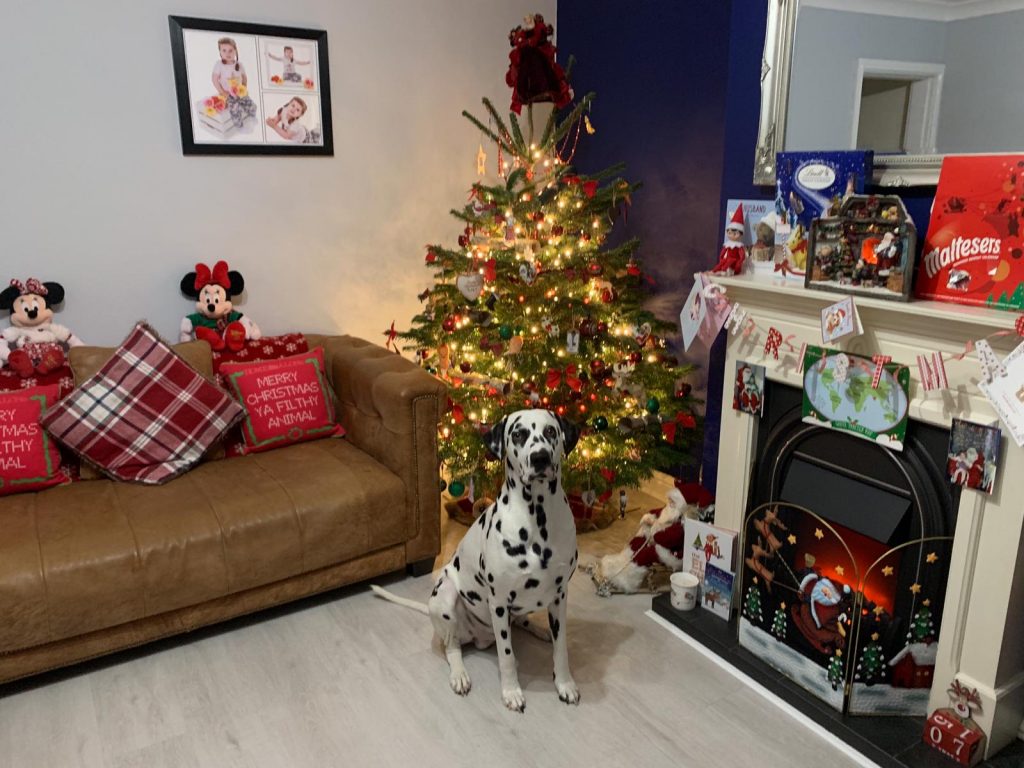