Children are often blissfully unaware of the ugly side of the world. Seven-year old George Jones had no idea there are homeless and mistreated animals in the world – but when he found out, he immediately sprang into action!

George’s family had just adopted a rabbit called Pickle from the RSPCA, and that is how the boy became aware of the plight of homeless animals.

George’s mum Joanna said, “Adopting Pickle really opened up George’s eyes. When we explained to him that Pickle had come from the RSPCA after he was rescued as a stray, he just couldn’t believe people mistreated animals or that there were animals without homes, and the idea that there could be other rabbits like Pickle who needed help, really struck him.” 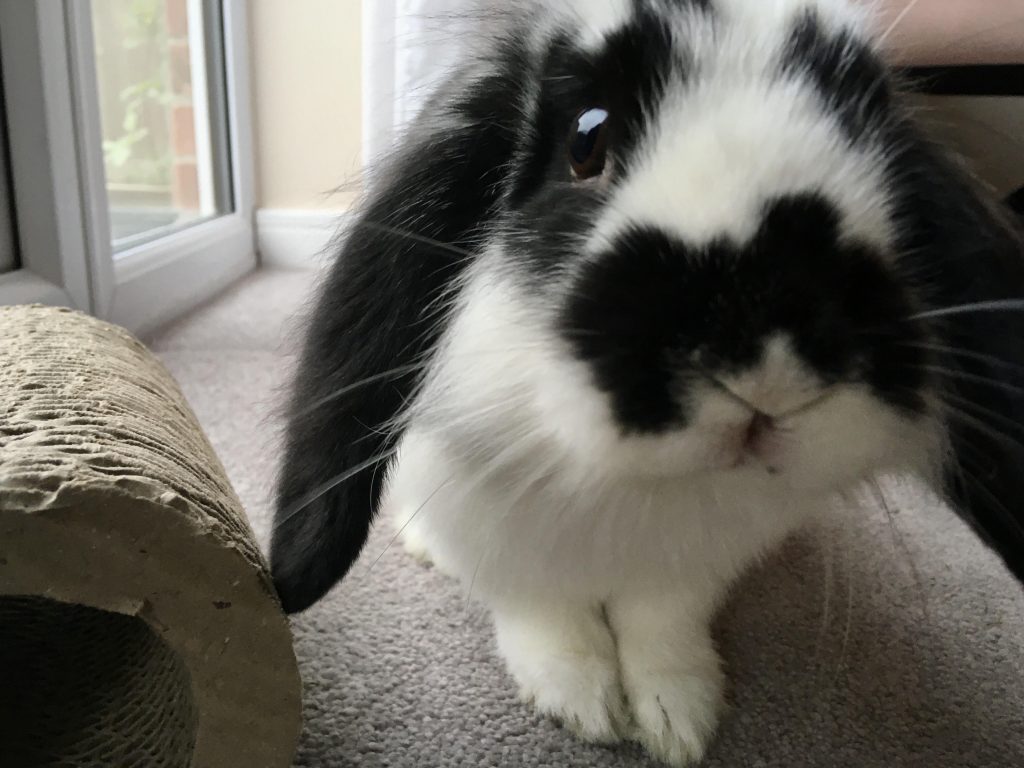 The boy was so shocked at the notion animals could be neglected and mistreated, he vowed to “adopt every single animal in need”!

“Obviously we couldn’t do that!” Joanna said. “So I suggested we raise money for the RSPCA instead, and my husband Richard came up with the idea of walking 150km throughout the month of June.”

Even before he’d taken his first fundraising step, the justgiving page his mum had set up for George that evening had already surpassed their donation target – in just one night! Overall, George raised a total of £1,844 – 1,229 per cent over the initial target of £150. George’s little sister Nancy also took part and walked approximately half of the 150km – at just three-years-old! 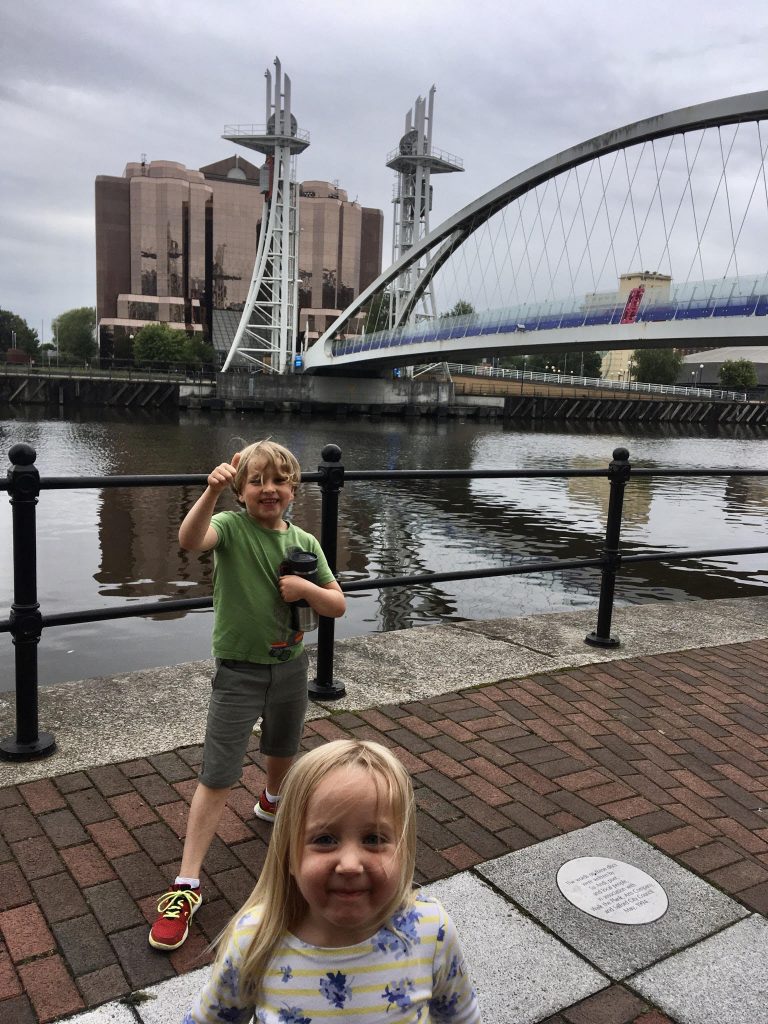 Joanna added, “He did really well getting out and I think it was really good for him especially during lockdown as it gave us all something to do as a family. When we’d finished, I did have a moment of relief but also sadness thinking ‘what are we going to do now’.

“When George saw the justgiving page and all the comments underneath wishing him good luck, he thought he was famous!”

George’s final walk took place on June 30 in Salford Quays and as a surprise members of the branch as well as his family came to give him a socially distanced cheer.

Joanna said, “It was such a surprise when Susie from the RSPCA and our families were all there on the last walk. George heard clapping and started clapping too at first as he didn’t realise it was for him, when he realised he was just amazed. We were so touched that people came out like that, it was lovely.” 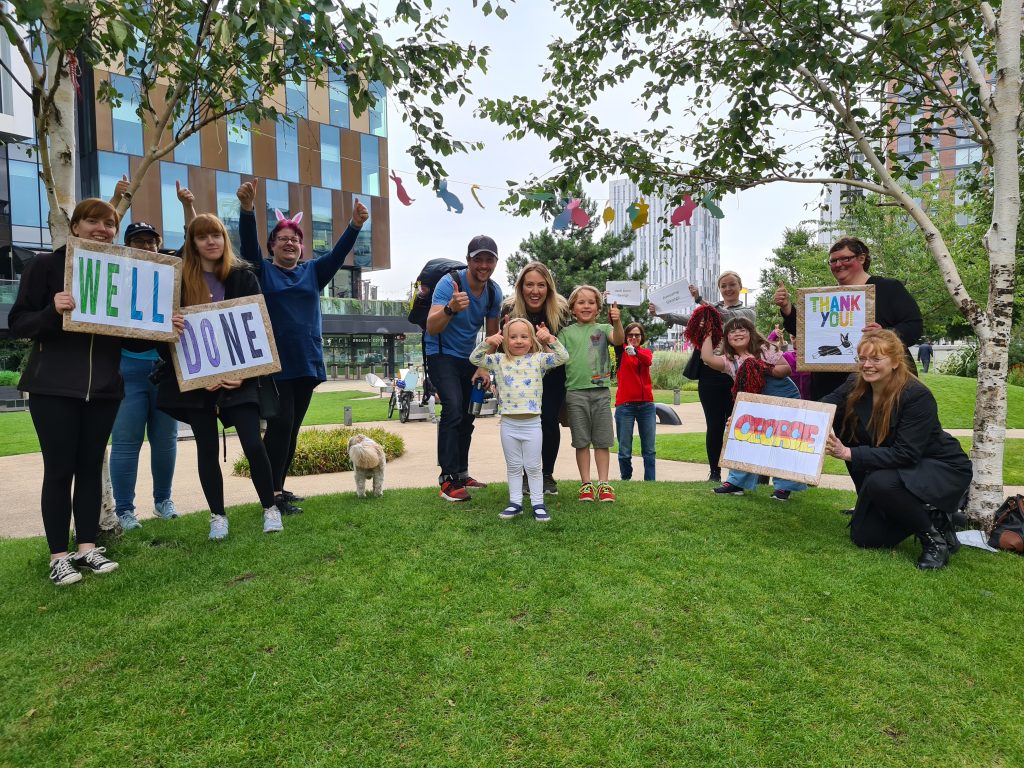 George is now getting some well-deserved rest, and the family has decided to adopt another rescue rabbit, called Violet, to keep Pickle company.