– Always make sure dogs are kept on a short lead near or on roads. Flexi leads are not recommended as loss of control is very easy, particularly if a dog is strong and quick

– Make sure dogs are exposed to, and consequently desensitised to, traffic at a young age. With rescue dogs, slow, positive reinforcement training around traffic is recommended 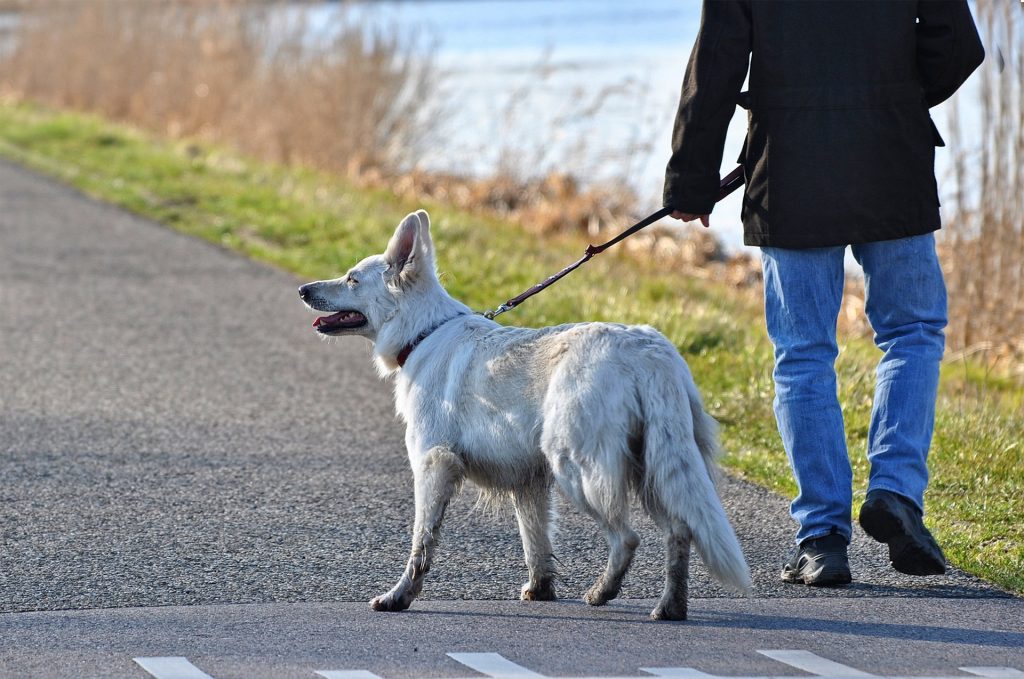 – In the mornings and evenings, especially during winter, the use of reflective collars, leads, harnesses and coats is recommended. A walker can also wear a reflective tabard or coat. These improve visibility to road users.

– If a cat is going to be let outdoors, make sure they are exposed from a young age. Before letting them out they should be vaccinated, microchipped (with up to date details) and neutered to prevent disease, roaming and pregnancy, and becoming lost/stolen. Cats tend to have more road sense if they learn when they are young. 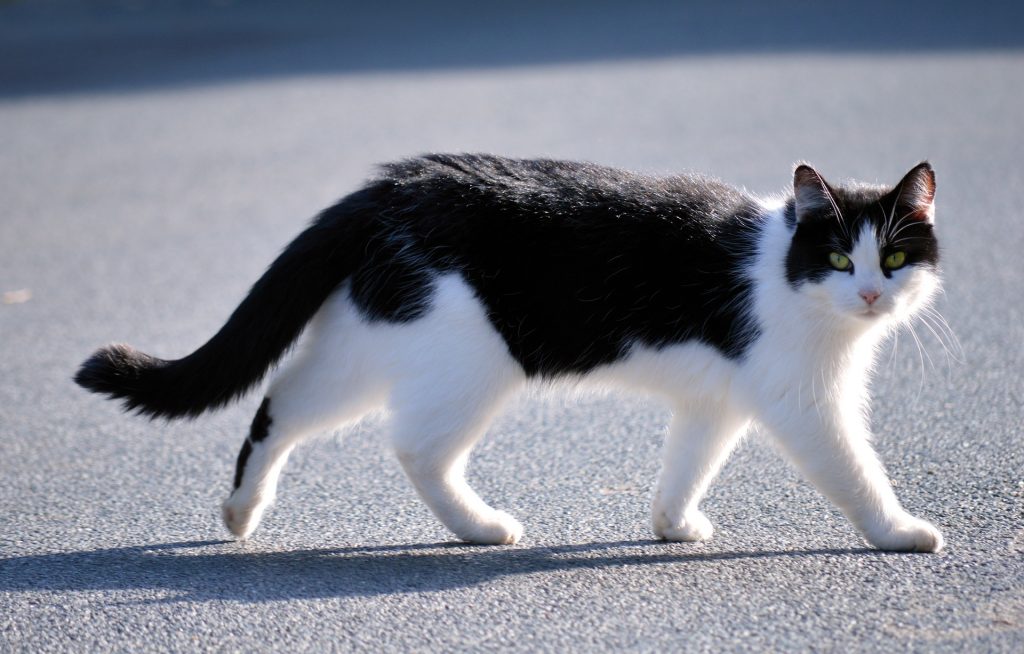 – If a cat owner lives near a busy road, they should consider a back-garden only outdoor space for their cat to prevent road traffic accidents. These can come in the form of special fencing around the perimeter, or a ‘catio’ – a specific, enclosed area with outdoor enrichment. Cats should be allowed access to the outside for them to express normal behaviour and practice their five freedoms, however if the risk of being hit by a vehicle is high then this gives the best of both worlds.

– Make sure a cat wears a quick release reflective collar to make them more visible to road users.

– A GPS tracker can be good to check your cat’s roaming habits, particularly if living near roads. It can also help if your cat does not return home when they normally do. 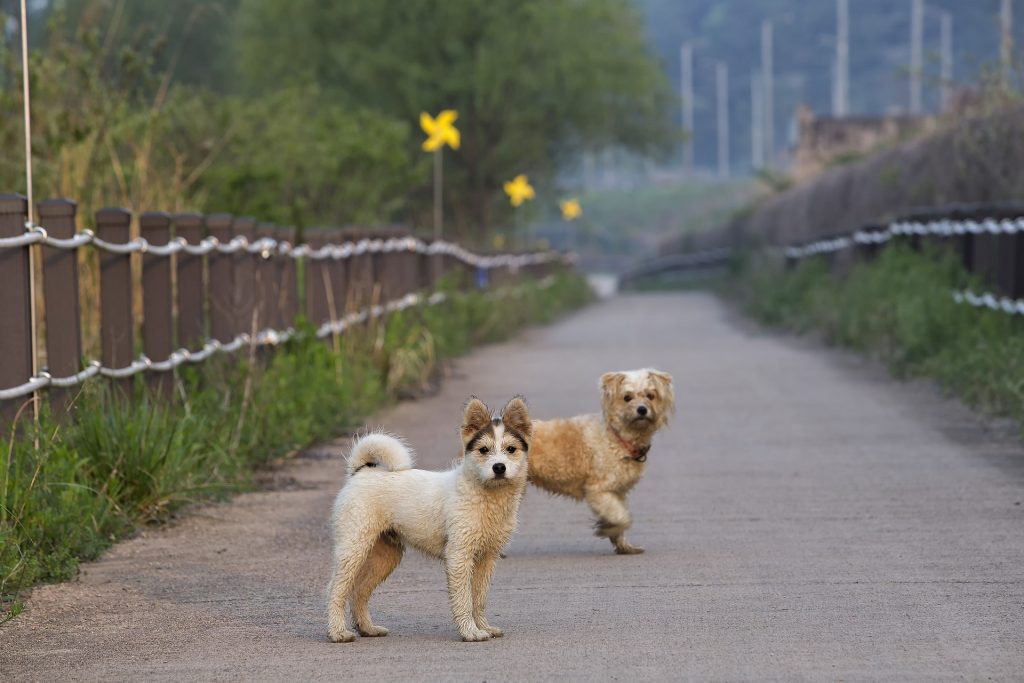 Most common causes of RTAs

– Poor visibility, particularly at night or in the early morning and evenings
– Poor weather, particularly rain or fog
– Speeding
– Animals being in the road, either having strayed there or escaped from restraint on the pavement
– An animal not used to being outdoors and having no experience with traffic – this is particularly the case with indoor cats who escape outside
– A tired driver or one who is not concentrating
– A driver who is in a rush or has a lack of patience
– Not giving horses a wide berth when driving behind or overtaking them
– Engines revving or air brakes going off near animals 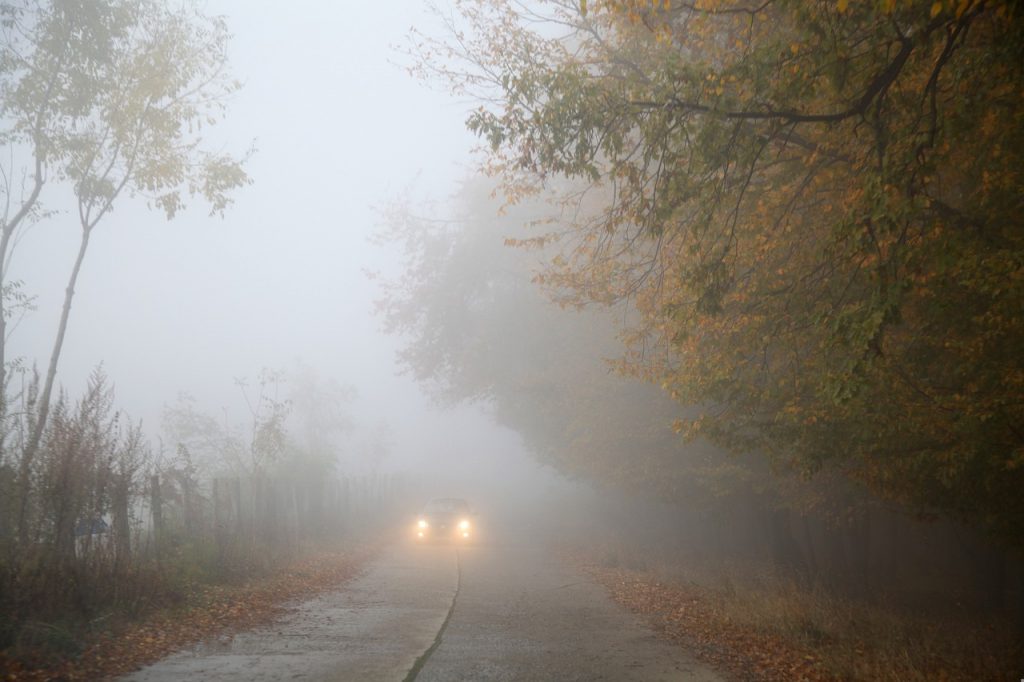 Cats are the domestic animal most at risk of being hit by a vehicle given they tend to spend periods of time outdoors unsupervised.

With wildlife, slow moving birds such as pheasants, badgers and hedgehogs are particularly prone to being hit. Hedgehogs particularly become dazzled by headlights.

Where/when are RTA’s most likely to occur

Accidents are most likely to occur at night. With cats and dogs we tend to see accidents occurring near residential areas, often outside owners houses.

RTA’s are a large cause of injury and death in animals and are completely avoidable with careful driving. It is vital to make sure your animal’s microchip details up to date with the correct name, phone numbers (multiple in case one cannot be reached) and address so that vets can reach owners if their animal has been in an RTA and needs vital, lifesaving treatment quickly. 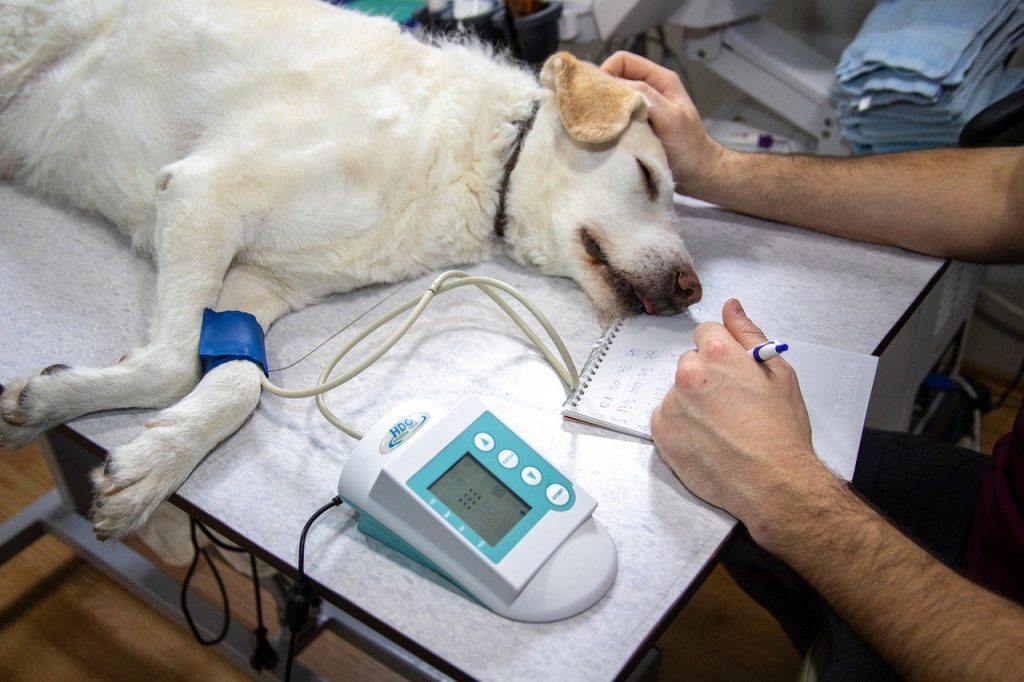 If you find an injured animal

– Stop safely, see what type of animal it is and look for signs of life

– If it is wildlife and it is alive, take it to a wildlife rescue centre or vet, or if unable to then call the wildlife rescue centre directly and they may be able to come and pick it up. If the latter situation, carefully move the animal out of the road into a safe location and ideally remain with it. Gloves are recommended.

– If it is wildlife and it is dead, move the body into the bushes so that other wildlife do not endanger themselves investigating it

-If it is a cat or other pet animal and it is alive then the animal MUST be taken STRAIGHT to a vet for medical treatment, especially if they are in a poor way

–  If it is a cat or other pet animal and it is dead then it MUST be ensured that the body is taken to a vet to scan for a microchip, either by the person who found it or by another party. They may be somebody’s beloved pet who deserve to know if something has happened to them.

This is a guest essay by Dr. Anna Foreman.