It was National Bring Your Dog to Work Day not long ago! And to make the commute a little easier for less abled canine companions, Pets at Home introduced a blue badge initiative so disabled dogs could be parked closer to their head office entrance.

The pet care company are the first business in the UK to offer blue badges for four-legged friends with a disability. Car parking spaces also allow extra room for getting a dog out of a vehicle either by side ramp or tail lift. 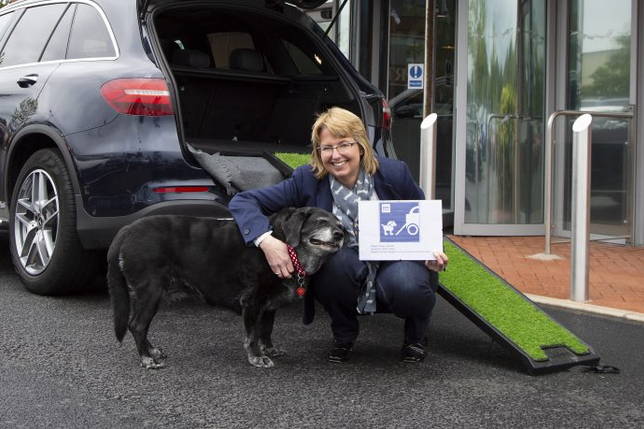 The initiative came after a colleague with a 14 year old Labrador, named Mackie, told bosses that she commonly struggles to park near enough to the office, resulting in her having to carry her elderly dog a long way from her car to her desk.

A spokesperson for Pets at Home said, “We have a brand new office space suitable for colleagues and their dogs, which has adjustments in place so that we don’t discriminate against our canine companions like Mackie who are less able. 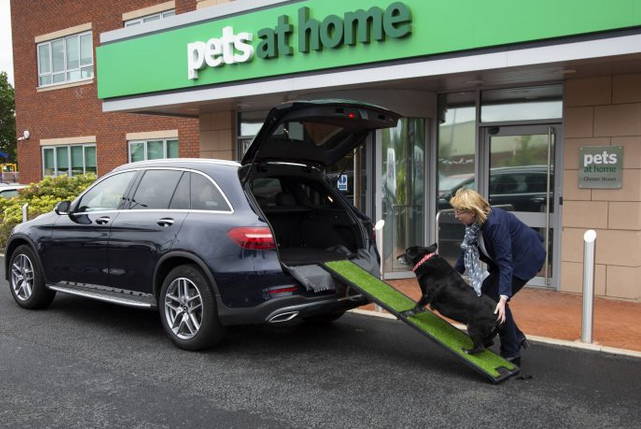 The blue badge feels like a natural extension of one of our core values of putting pets first. We hope the initiative makes a tangible difference to the wellbeing of our aging and disabled pets, as well as their owners”.

The blue badge scheme forms part of Pets at Home’s wider pet focused employee benefits, which also includes access to a dog agility course at head office, ‘pet-ernity’ leave for when an employee introduces a new pet into the family and a kitchen dedicated to making your dog’s dinner. 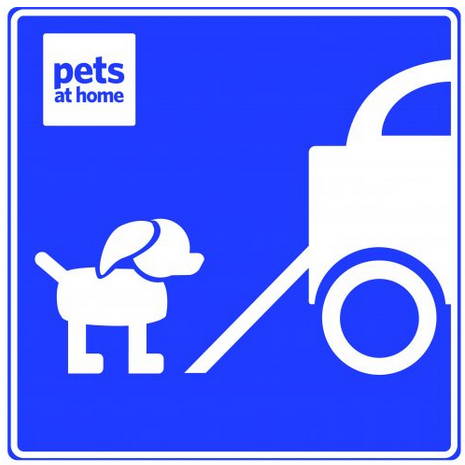