Off the hook: dog saved after eating fish hook

Runa, a one-year-old rescue dog originally from Romania, was rushed to Vale Vets Portishead, after trying to eat a fishing hook her owners suspect may have been deliberately left out.

Angus, Runa’s owner, was out for his normal walk with Runa when he noticed that something wasn’t right.

“She started to eat it and so I ran over to her to try and get it off her, but she wouldn’t spit it out, so I tried to get it out of her mouth.” 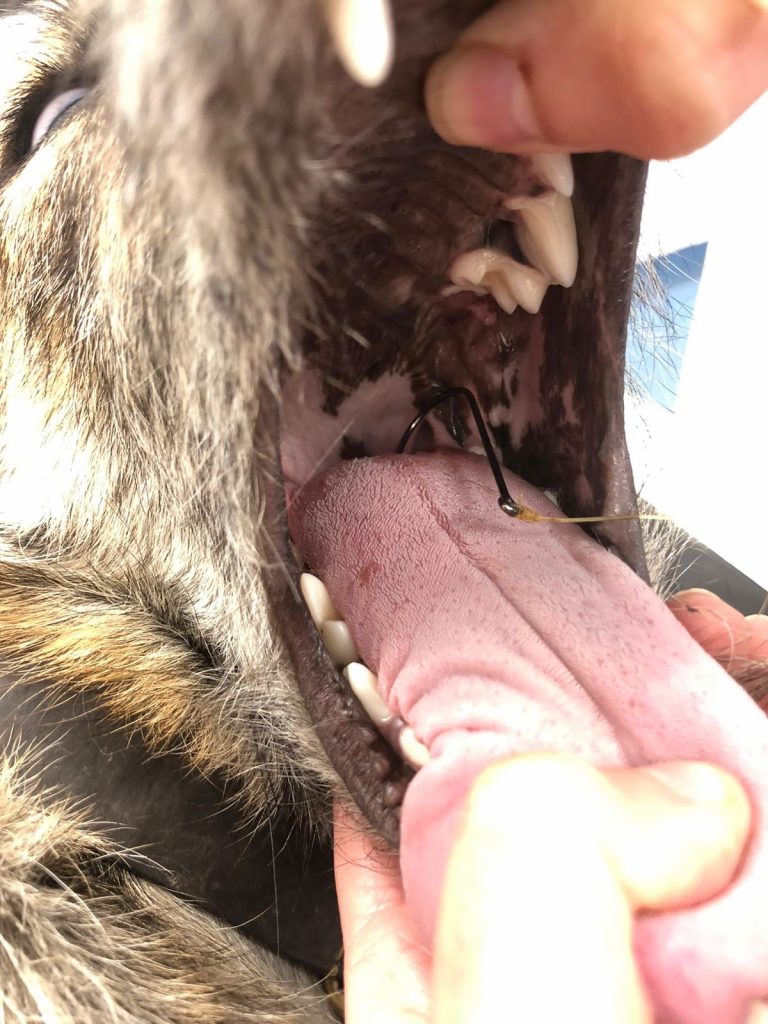 “When I started pulling it, I couldn’t tell what it was. At first, I thought it was a frog, but then Runa started yelping and she was panicking. She started convulsing and she was choking.

“When I looked inside Runa’s mouth, I thought I could see a bone sticking up. She was really distressed, and I tried to pull it out but it wouldn’t budge. I stopped pulling but she was still choking, so I tried again and this time blood came flowing out.”

After realising how serious the injury was, Angus and his girlfriend immediately got in touch with the vets.

“At that point I went completely white. My girlfriend tried to get the hook out but she couldn’t. So I called the vets and my girlfriend got the car.” 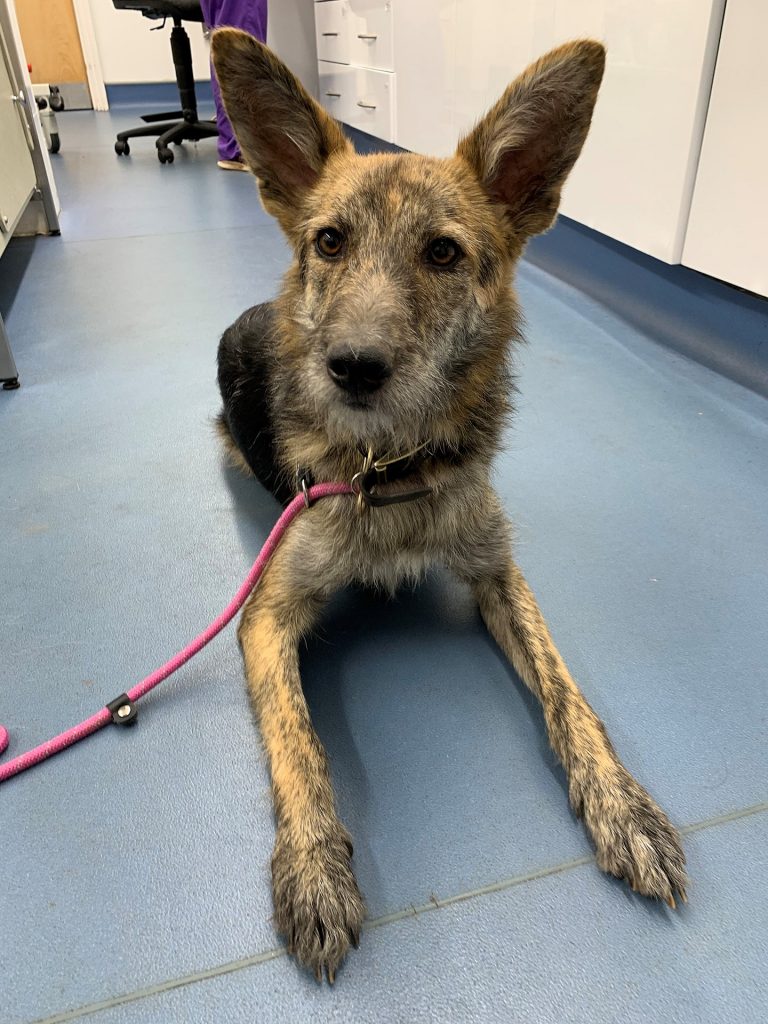 Olivia Lancaster, a Veterinary Surgeon at Vale Vets Portishead who treated Runa when she arrived, said, “Runa was brought in as an emergency and when we examined her, we found a large fish hook embedded in the centre of her tongue. We couldn’t remove the hook whilst Runa was conscious, so she was anaesthetised and the hook was removed.

“Surprisingly there was minimal damage to her mouth, but Runa was given a course of pain relief and antibiotics to keep her comfortable and prevent infection.

“Runa recovered quickly from her anaesthetic and was walking about and wagging her tail within half an hour”.

Olivia raised her concerns about dogs swallowing sharp items when they are out on walks after seeing a recent increase in similar cases. 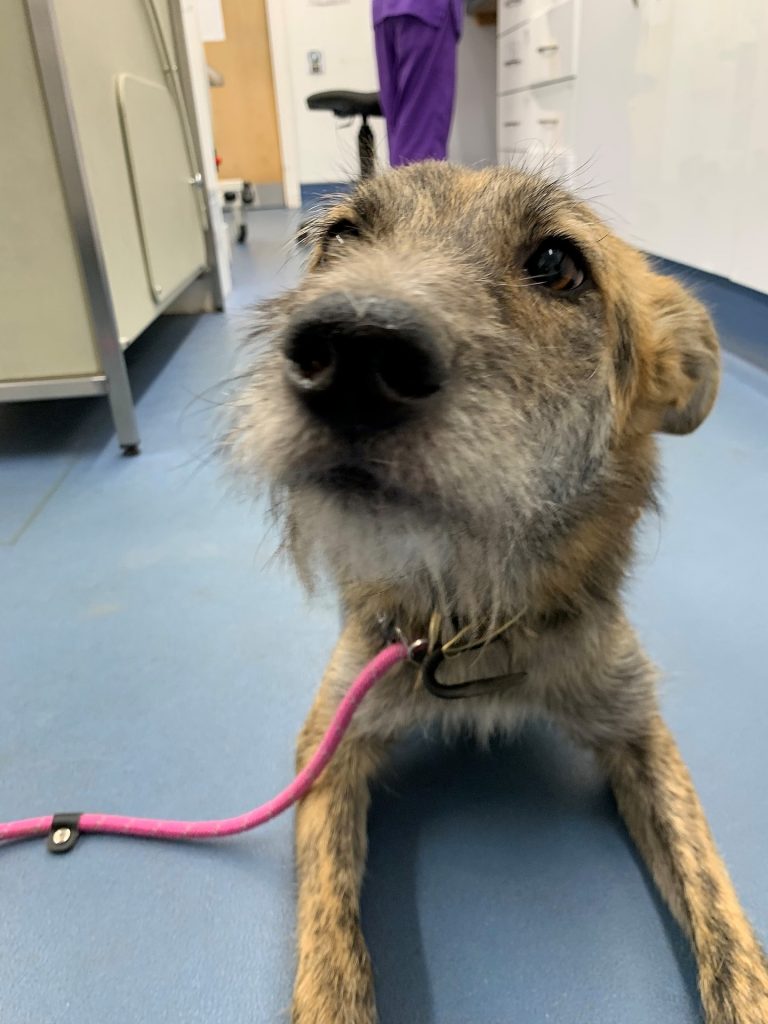 “Fortunately, this is not a common occurrence, although it is becoming more frequent, mainly because there is often bait attached to discarded fish hooks, which dogs find enticing.

“Runa was one of the luckier dogs, as sometimes the fish hooks can be swallowed and become lodged, requiring emergency surgery to remove.”

Images by My Family Vets