As Bosco the Boxer turned eight, his owner Rebecca Deacon made him a doggie birthday cake – but things took a turn when Bosco, rather than just licking the batter-covered spatula, swallowed it whole.

Rebecca said, “We always tend to make Bosco a special dog-friendly cake as a treat each year. My daughters made a carrot cake this year, so after dinner I went to ice it. Normally I put some pet-friendly peanut butter on top, and while I was doing it, Bosco was standing there drooling as he could smell it.

“It’s kind of gloopy and some of it was stuck to the spatula so I reached down and let him lick it off. He likes yogurt and we let him lick the spoon when we have it, so I never thought anything of it. But he was trying to grab the spatula, so I went to pull it away and the top of it came off the handle.” 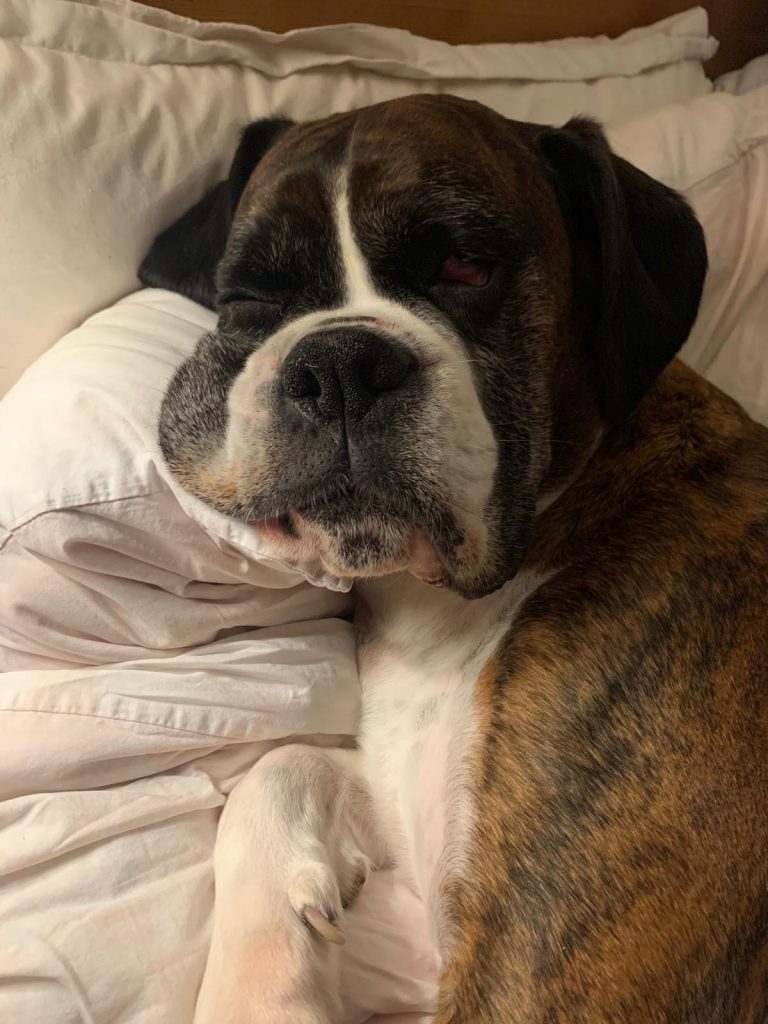 “It literally happened in an instant. I looked down and the top of the spatula was gone! He was just standing there, he looked totally untroubled, but we panicked at the thought of him having this big bit of plastic in him.

“We knew we couldn’t wait and as it was evening, we called Vets Now and were told to bring him in straight away.”

Upon arriving at the Hemel Hempstead clinic, Bosco was assessed by senior vet Michelle Dawson.

She said, “We quickly established that the best way to deal with this was to give Bosco an injection to make him sick so that he brought up the soft plastic. That usually works quickly, so with Rebecca’s agreement we went ahead and gave Bosco the injection. He was really brave and didn’t even notice it happen.” 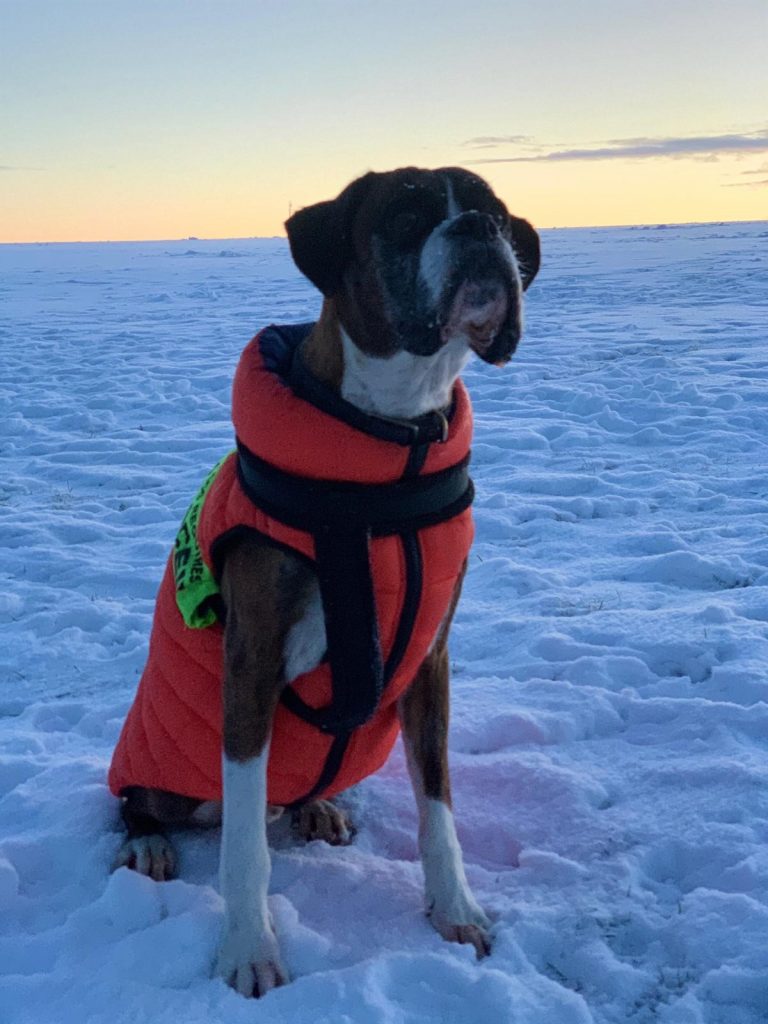 Bosco soon brought back up the spatula, to his owner’s relief. He was a little sick and subdued for a while, but he quickly got better and even had his birthday cake – this time without the spatula head!