Clair was at her wits end when all three of her Whippets began showing signs of severe noise phobia in dogs…caused by fireworks! Bonfire night until New Year’s use to be a dreaded period in Clair’s household, but now, using Calming remedies for dogs, they all rest easy in their beds. Here’s how… 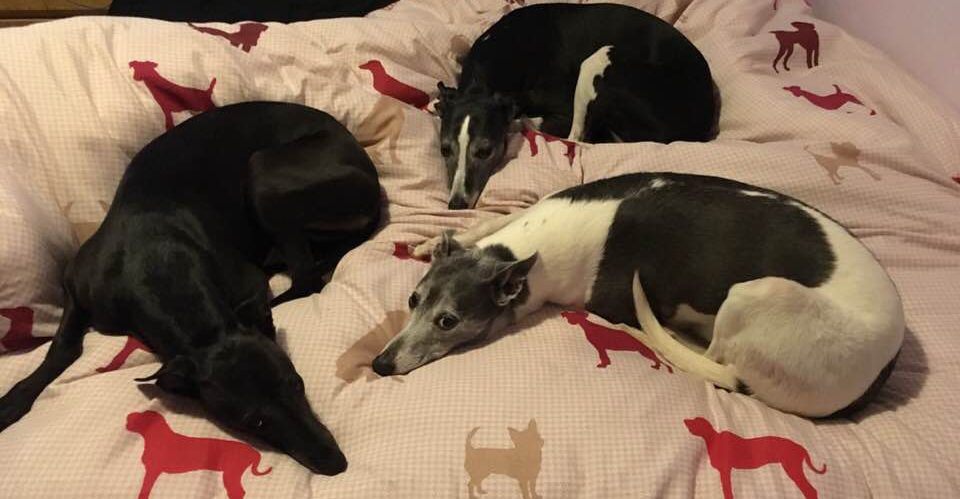 “Molly ages around 13, Bluebell 11 and Pixie 6, are my three Whippets.

Around 3 or 4 years ago we had a prolonged time of fireworks, every night for 20 days in a row, which, as you can imagine, caused mayhem in our house with three dogs with dog anxiety caused by a fear of fireworks.

Molly, who had been able to deal with them in the past, began to freak more and more each night, until she was panting, shaking and pacing, her sides heaving and so very unhappy. This in turn set Pixie off panting and trembling, and Bluebell, who has always been a bit stressed by fireworks, got even worse pacing, shaking and literally climbing the walls. Nothing could console them.

Molly and Pixie were far more relaxed after having Valerian Compound. They looked worried, but there was no shaking or pacing, just the occasional pant and Bluebell was also more relaxed but still pacing a little and panting.

Over the next year I used Valerian Compound every time fireworks kicked off and then began the Scullcap & Valerian Tablets again the following October on the run up to Bonfire Night. 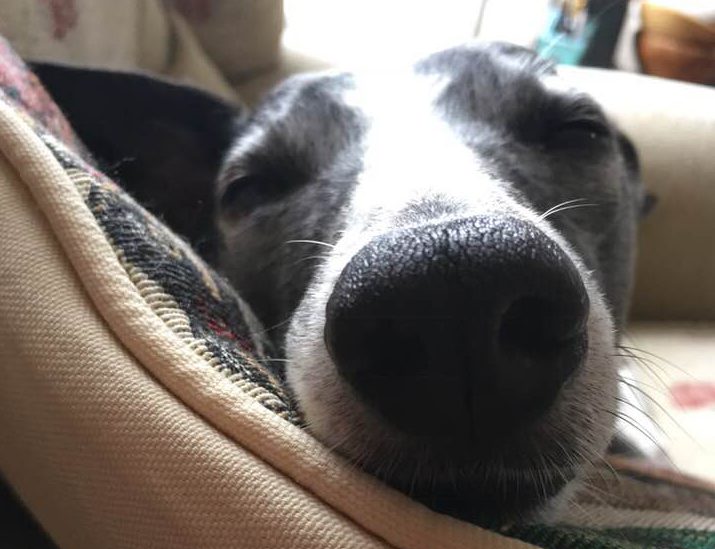 This time Molly and Pixie hardly noticed they were going off at all and Bluebell was much better; still listening and a bit stressed, but nothing like she was.

Now I give Molly and Pixie the tablets or drops and they sleep through thunder and fireworks. Bluebell still has both calming products as needed, but we are grateful to be able to cope with scary noises stress free!

I hated to see them so stressed, and it was clear to see that their phobia caused very severe dog anxiety. I would worry that one of them may just drop dead with the immense stress they were under.

Now, it is just wonderful to see them relaxed and happy. Another Victory for Dorwest Scullcap & Valerian Tablets combined with Valerian Compound!

Please remember, you should always consult a vet if you are concerned about your pet’s health.

Here at Purrfectlyyappy we have put together a bundle of the Scullcap and Valerian tablets and the Valerian Compound calming liquid for a special price! Check our our bundle here 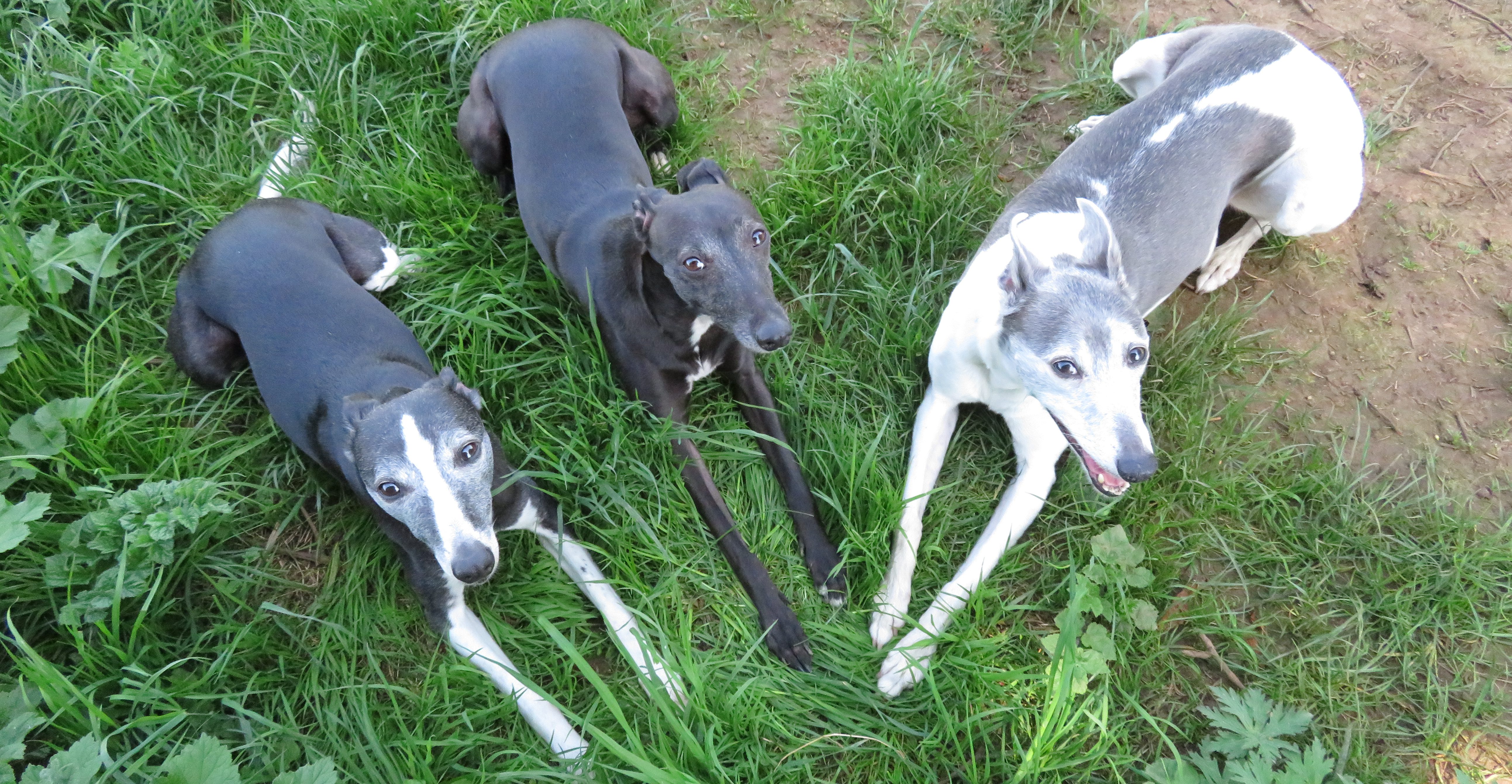