Dogs Trust is urging pet owners to “think ahead” and make plans for the care of their dog should they “become seriously ill or pass away”.

The recommendation comes following an online survey’s results showing that well over half (58 per cent) of dog owners surveyed have “not made any plans or thought about who would take ownership if their dog if they became seriously ill or passed away”.

Just as many said they think a friend or family member would take care of their pet should the worst happen, but “have not discussed it with them”. More than 1 in 20 (6 per cent) said they “do not have anyone who would be able to help”.

Owen Sharp, Dogs Trust Chief Executive said, “Recent world events have shown that we never know what is around the corner and that life can be unpredictable. As a nation of dog lovers, we know the little quirks that make our dogs unique and I for one enjoy having the peace of mind that if the time ever comes when I can’t be with my dog, Dogs Trust is the next best place for her to be and they will never put a healthy dog down.

“We want to normalise making plans for the care of your dog should the worst happen, so that dog owners can rest assured that their four-legged friend will be given the best possible care if they no longer can. We would urge dog owners to think about signing up to a free Canine Care Card, so that should the worst happen Dogs Trust can take your dog in and make sure they are looked after as you would at home.” 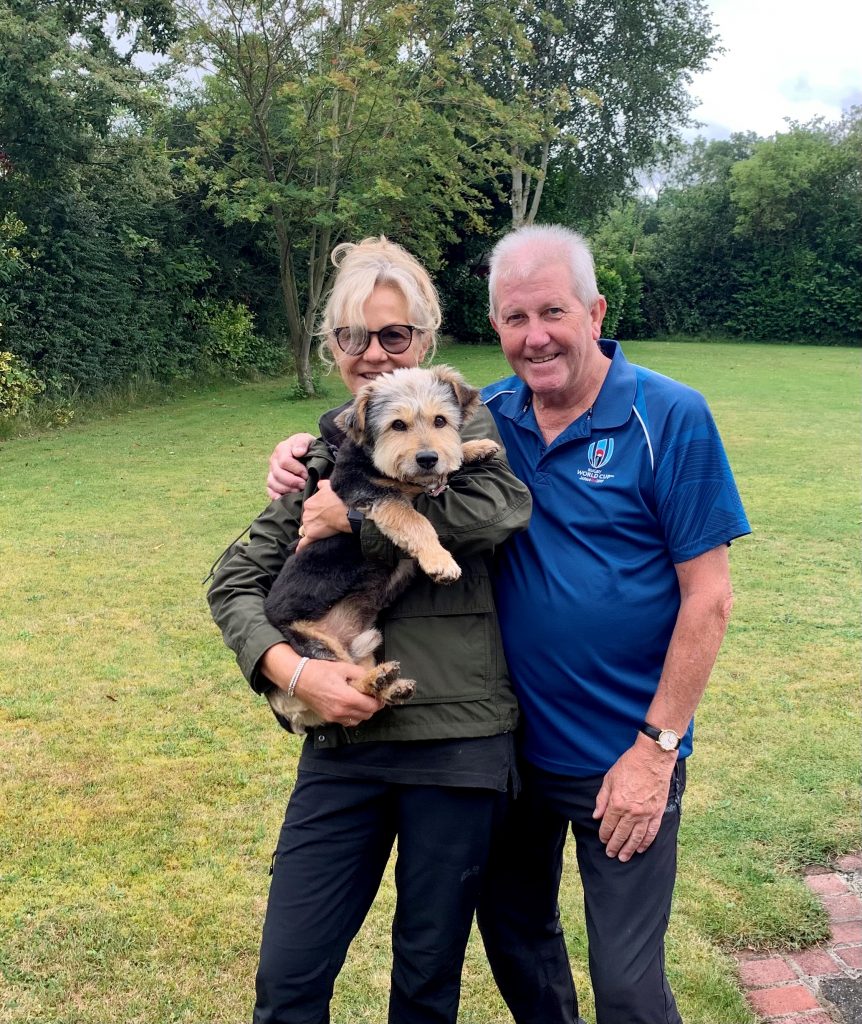 Charlie the crossbreed was one such dog: he arrived at Dogs Trust Shrewsbury on his 14th birthday, as his owner had signed up for the Canine Care Card Service and could no longer care for him.

He has since been adopted and new owner Sue Kerry said, “He is a very happy dog and incredibly well behaved. You can tell he has been loved and looked after and he is really well trained too. He has so much character. If he wants a stroke he just comes over and nudges your hand and you can’t resist!”

Images and video by Dogs Trust