A law banning the third party sales of puppies and kittens in the UK will come into force next year, as the Environment Secretary Michael Gove laid out the new legislation in Parliament yesterday (13 May).

The new legislation, nicknamed ‘Lucy’s Law’, aims to protect puppies and kittens and put a stop to backyard breeders and puppy farmers, whose unscrupulous methods can cause harm to both pups and mother through the spreading of preventable disease and lack of vital socialisation.

From 6 April 2020, puppies and kittens can no longer be sold by a third party seller – such as a pet shop or commercial dealer – unless they have bred the animal themselves. Instead, anyone looking to buy or adopt a puppy or kitten under six months must either deal directly with the breeder or an animal rehoming centre.

The law is named after Lucy, a Cavalier King Charles Spaniel who died in 2016 after being subjected to horrific conditions on a Welsh puppy farm. Puppy farm breeding dogs like Lucy are often used to produce multiple litters and their puppies are taken from them far too early, before being sold in pet shops or advertised online. 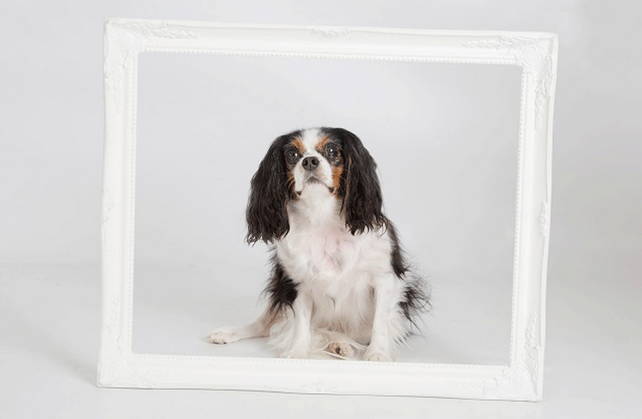 Environment Secretary Michael Gove said, “This is about giving our animals the best possible start in life and making sure that no other animal suffers the same fate as Lucy. It will put an end to the early separation of puppies and kittens from their mothers, as well as the terrible conditions in which some of these animals are bred.

“I would like to thank the tireless campaigners and animal lovers who have helped to bring about this positive change.

“This is all part of our plan to make this country the best place in the world for the protection and care of animals.”

Marc Abraham, Lucy’s Law campaigner and founder of Pup Aid said, “I’m absolutely thrilled that Lucy’s Law is now being laid in Parliament and will come into effect from April 2020. For years irresponsible breeders in the UK and abroad, so-called puppy farmers, have depended on commercial third party sellers – e.g. dealers and pet shops – to keep their breeding dogs and puppies in horrific conditions hidden from the public.

“Lucy’s Law is named after one of the sweetest, bravest dogs I’ve ever known, and is a fitting tribute to all the victims of the cruel third party puppy trade, both past and present.

“On behalf of my fellow grassroots campaigners I’d like to thank Mr Gove, Defra officials, and every single supporter, parliamentarian, celebrities, and ethical animal welfare organisation that has proudly helped make Lucy’s Law a reality.” 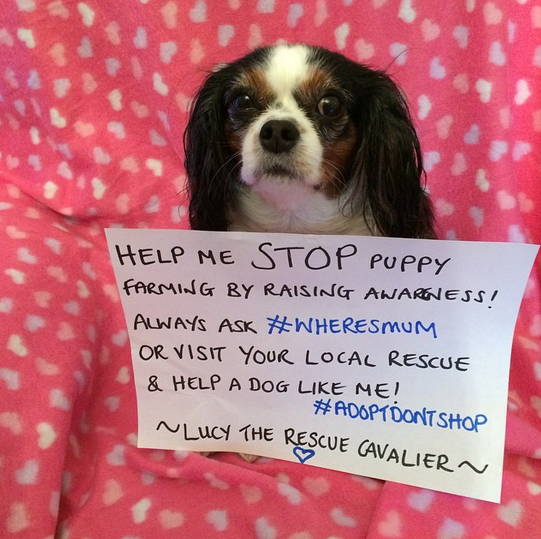 The decision to ban commercial third party sales was announced in December 2018 following years of high-profile campaigning by animal welfare organisations and a public consultation, from which there was over 95 per cent support for a ban.

Animal welfare charities, many of which have helped to rehome and rescue the victims of puppy farms, have voiced their support for Lucy’s Law.

Last week the Animal Welfare Minister visited the Mayhew Animal Home in North London, a charity that rehomes puppies and kittens and which supports Lucy’s Law.

David Rutley said, “The legislation laid in Parliament today is the next crucial step in stamping out the appalling trade of farmed puppies and kittens.

“As well as protecting and improving the lives of animals, it’s also about protecting the public from being tricked by unscrupulous sellers. Our ban on third party sales means that people can see first-hand that their new pet is healthy and has come from a responsible breeder.”

Upon hearing the news, Caroline Yates, CEO at Mayhew said, “Mayhew is very pleased to hear that Lucy’s Law has now been laid in Parliament. We have long supported the call to ban third party puppy and kitten sales; and we are delighted that such legislation will come into force next year and make a difference to the lives of countless animals.

“This ban is a great step forward in improving animal welfare standards, and together with the tighter licensing laws introduced last October, will result in significantly fewer animals being bred in and passed around harmful or unsuitable environments by unscrupulous breeders and dealers.

“We hope this legislation will also encourage potential pet owners to first think about visiting their local rehoming shelters when searching for a puppy or dog, cat or kitten to adopt into their families.”

The ban is also expected to deter puppy smugglers who abuse the Pet Travel Scheme (PETS) by bringing underage puppies into the UK which are then sold on for financial gain.