Is renting with pets getting easier?

Renting with pets is difficult but getting easier, according to property website Zoopla. This comes as welcome news to pet owners, as having a pet often leads to fewer renting options in what’s already a difficult market.

According to research in Battersea Dogs and Cats Home’s 2018 Pet Friendly Properties report, 60 per cent of households in London will be in rented homes by 2025. Yet the National Landlords Association reported that 55 per cent of private landlords do not allow their tenants to keep pets, meaning “generation rent” are being denied the chance of owning a pet.

Worse yet, people may be forced to give up beloved pets if they need to move from a pet-friendly accommodation and are unable to find an affordable place to rent where their four-legged friend is also allowed. This led Battersea to call for pet-friendly rental reforms. 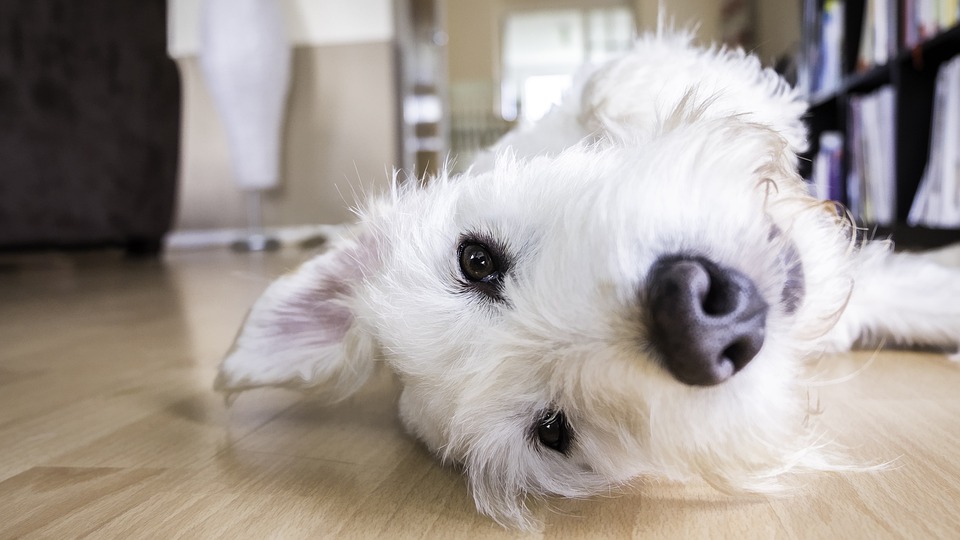 “Battersea takes in too many lovely pets from great owners who desperately don’t want to give them up but their landlord won’t allow pets,” Battersea’s Director of Communications & External Affairs Dee McIntosh said at the time.

“So we’re working with Councils and Housing Associations in London to encourage more pet-friendly policies. We know this is a problem facing both social housing and private tenants – and we’re calling on the Government to support making pet-friendly rentals the norm.”

The matter is even more urgent now, as thousands of renters who lost their income due to the Covid-19 crisis may face eviction for rent arrears as the government’s ban on evictions ends. Finding a new place to stay would be challenging for everyone, and even more so for pet owners.

“Renting with pets is becoming easier and will continue to become simpler as time passes,” Mary says. “The first sign of this is that Zoopla’s research reveals that there has been a year on year increase in the number of rental properties that allow pets.

“Secondly, with new laws proposed by Housing Secretary Robert Jenrick calling Landlords to lift restrictions on well-behaved pets, we can expect to see a further increase in the number of UK properties that welcome pets.

“The final sign is the rise of ‘pet rent’, which allows tenants to rent with their pets instead of outright refusing individuals who have pets.”

As Housing Secretary Robert Jenrick has expressed support for renters’ pet ownership, hopefully any future rental reform will keep in mind pets as well as people – so that no one has to face the choice of giving up their pet or becoming homeless themselves.