When the owner of Yogi, a six-year-old St. Bernard from Plymouth, was told her dog needed delicate heart surgery to survive, she feared he wouldn’t make it to his seventh birthday – but after a complex operation and an emergency blood transfusion, Yogi is back home.

Yogi was referred to the team at Wellington-based Cave Veterinary Specialists suffering from a pericardial effusion, where fluid gathers around the heart. Without surgery, he would have certainly died soon.

A delicate operation to open the sac around the heart, called a pericardectomy, was led by Cave’s small animal surgery specialist Malcolm Jack, assisted by specialist veterinary anaesthetist Will McFadzean and veterinary nurses Sophie Puzey and Bryony Gilder. 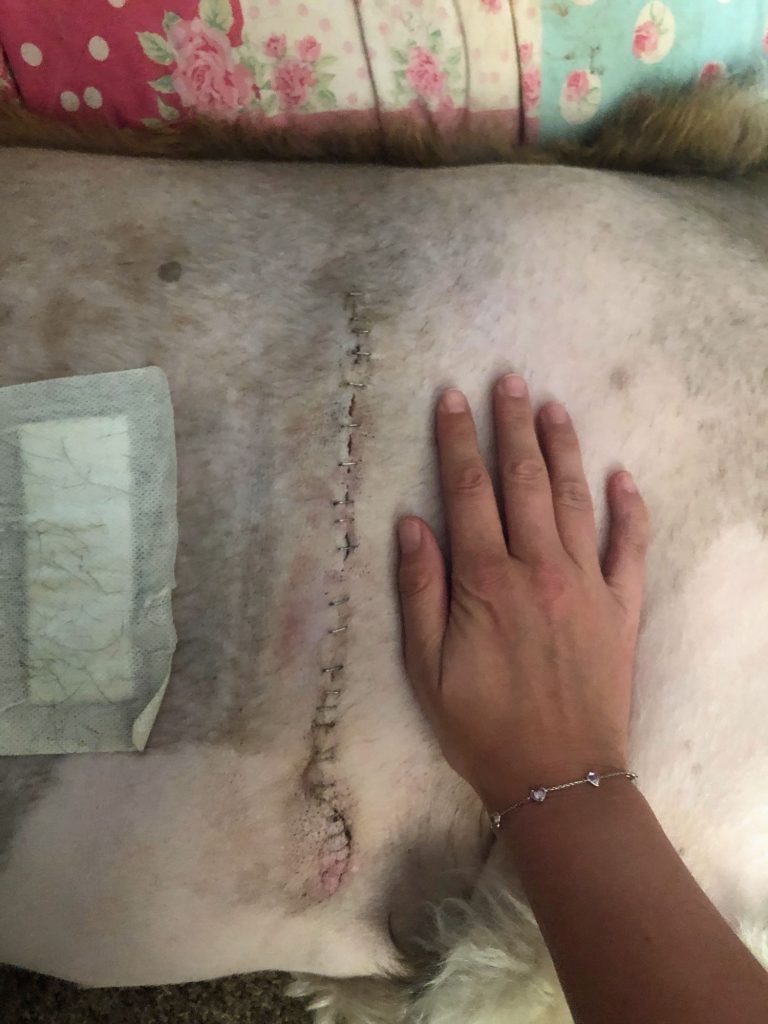 Malcolm said, “The pericardium felt very tight and under pressure and when I cut into it, a large volume of very dark blood had to be suctioned away.

“As surgery progressed there was a constant, slow welling of fresh blood but the source could not be identified so we inserted a chest drain and performed an autotransfusion, which collects the blood and transfers it back into the patient.”

Yogi also needed packed red blood cells and plasma, which were provided by Pet Blood Bank UK – a charity working to provide blood for canine transfusions in the UK. Yogi was in a critical condition at the end of surgery but he stabilised after the transfusions and the haemorrhage stopped.

“We continued to monitor and treat him until he was able to go home and we’re very pleased to hear he’s made such a good recovery,” Malcom added. 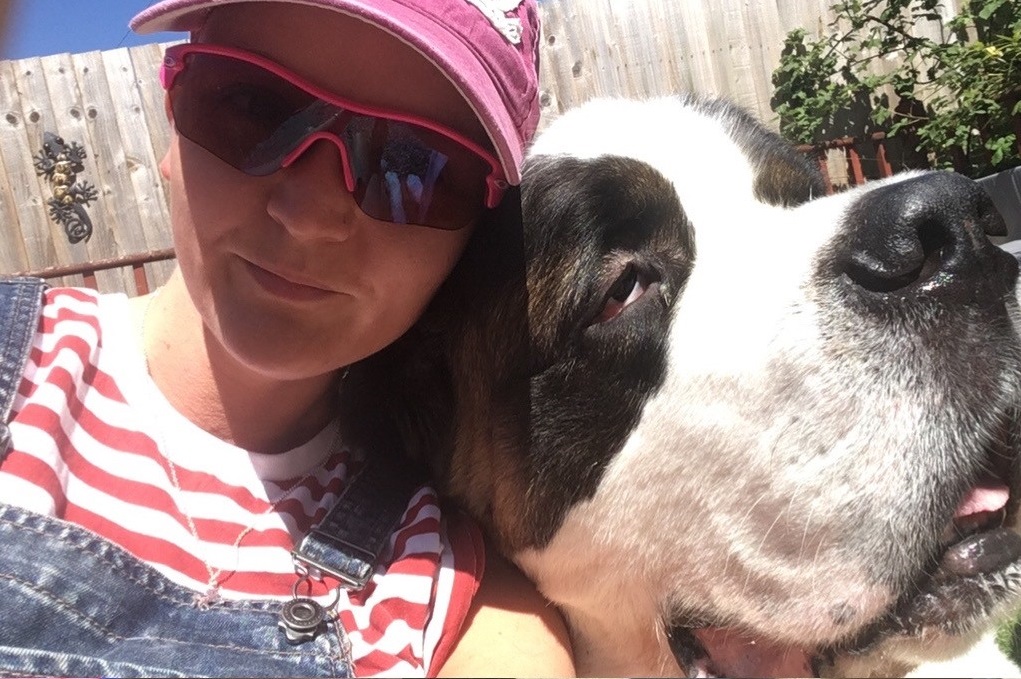 Yogi’s owner Kate Vardy said, “Cave were fantastic. They kept my Yogi alive so I am eternally grateful. I can’t put a price on still having him here with me.

“I must admit I feared the worse but prayed for the best. I’m sure I was a nightmare owner as I was phoning them constantly, but the staff were brilliant.

“I’m so thankful. Everything was done so quickly, especially considering the Covid-19 situation.

“Without the surgery and aftercare he wouldn’t be here now but, thanks to Cave, Yogi can now enjoy his seventh birthday with a short break away and a special barbecue to celebrate.” 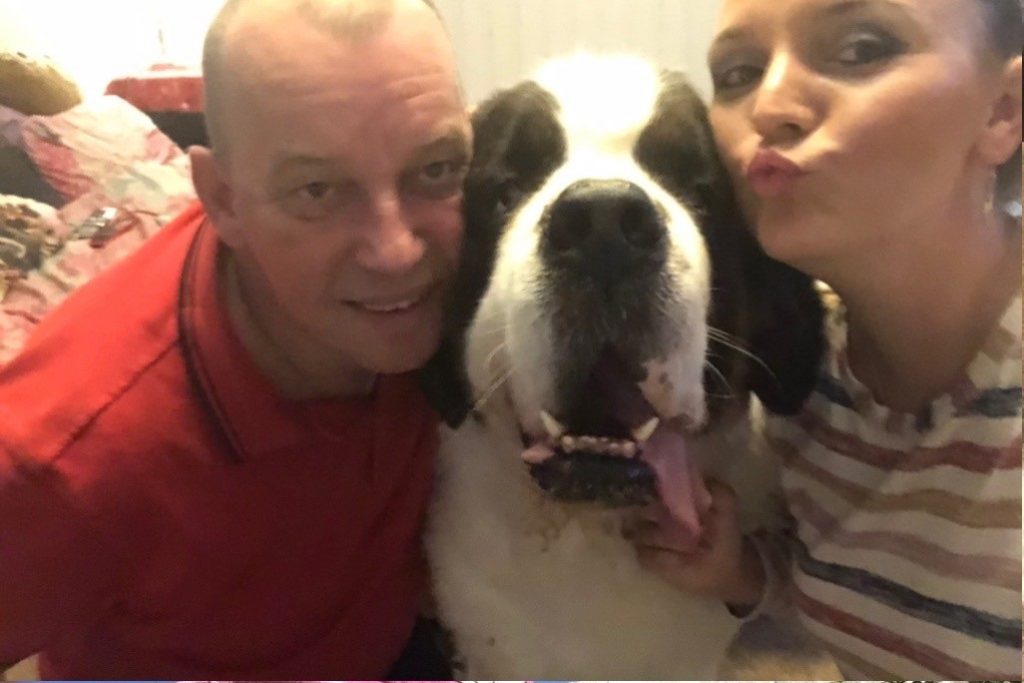 She added, “I am unbelievably grateful to Pet Blood Bank because those blood transfusions helped save Yogi’s life.

“I have thought over the years of donating Yogi’s blood but he’s had health problems his whole life, so he’s unable to give his blood.

“However, I’d encourage other dog owners to think about their dogs donating blood as I now know just how valuable and life-saving a service it is.”

Nicole Osborne, from Pet Blood Bank UK, said, “We’re thrilled to hear that Yogi has survived this awful scare with his heart and that our service helped him pull through.

“Pet Blood Bank exists to help save the lives of pets in need. We operate 24/7 to ensure pets always have access to lifesaving blood when they need it.” 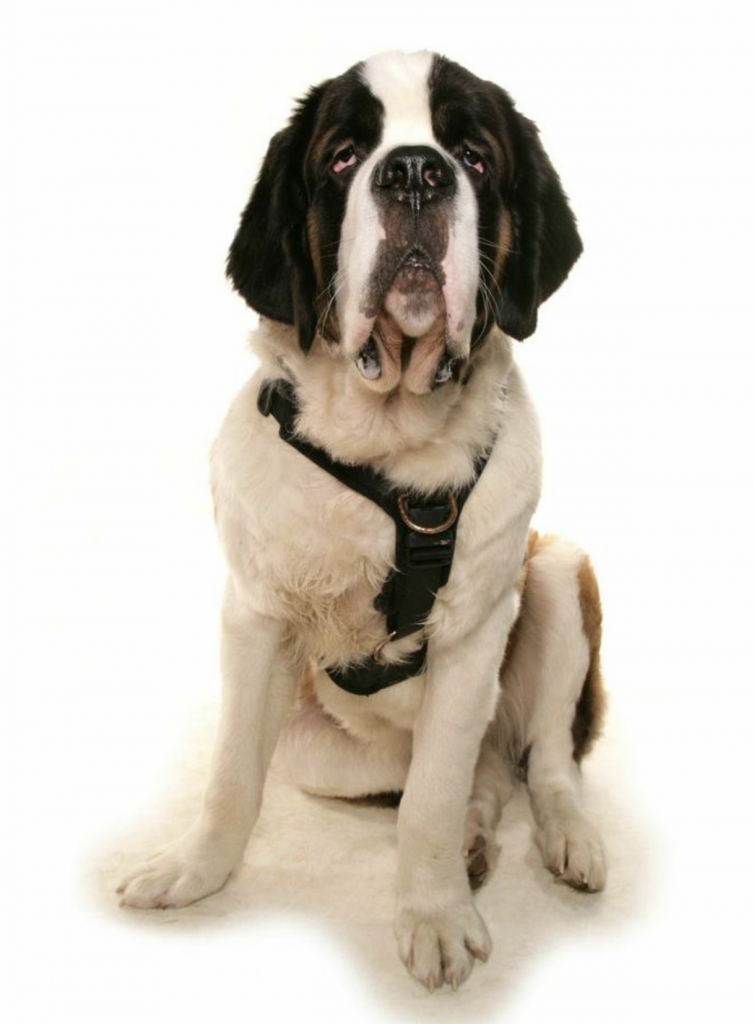 She added, “It’s always a joy to hear that our work has made such a positive contribution to a pet’s life.

“We’re always looking for more dogs to join our community of lifesaving donors. If your dog is between one and eight years old, weighs over 25kg and is fit and healthy, please consider registering them to help save dogs like Yogi.”