Winter is coming, and PDSA vets are urging dog owners to store cold and flu medication well out of their pets’ reach, following a puppy’s close call.

Lilly, a six-month-old Labrador cross, was rushed to the Nottingham PDSA Pet Hospital by frantic owners Emily Harrison and Johnathan Letherton, from Mansfield Woodhouse, after swallowing some tablets of ibuprofen.

Jonathan said, “My partner and I had left the house for less than an hour and we came home to find an empty pack of painkillers with teeth marks in the foil packet, which had been taken from the bedside table. We think she’d eaten three of the tablets, but couldn’t be sure as we found a few loose tablets scattered around the house.” 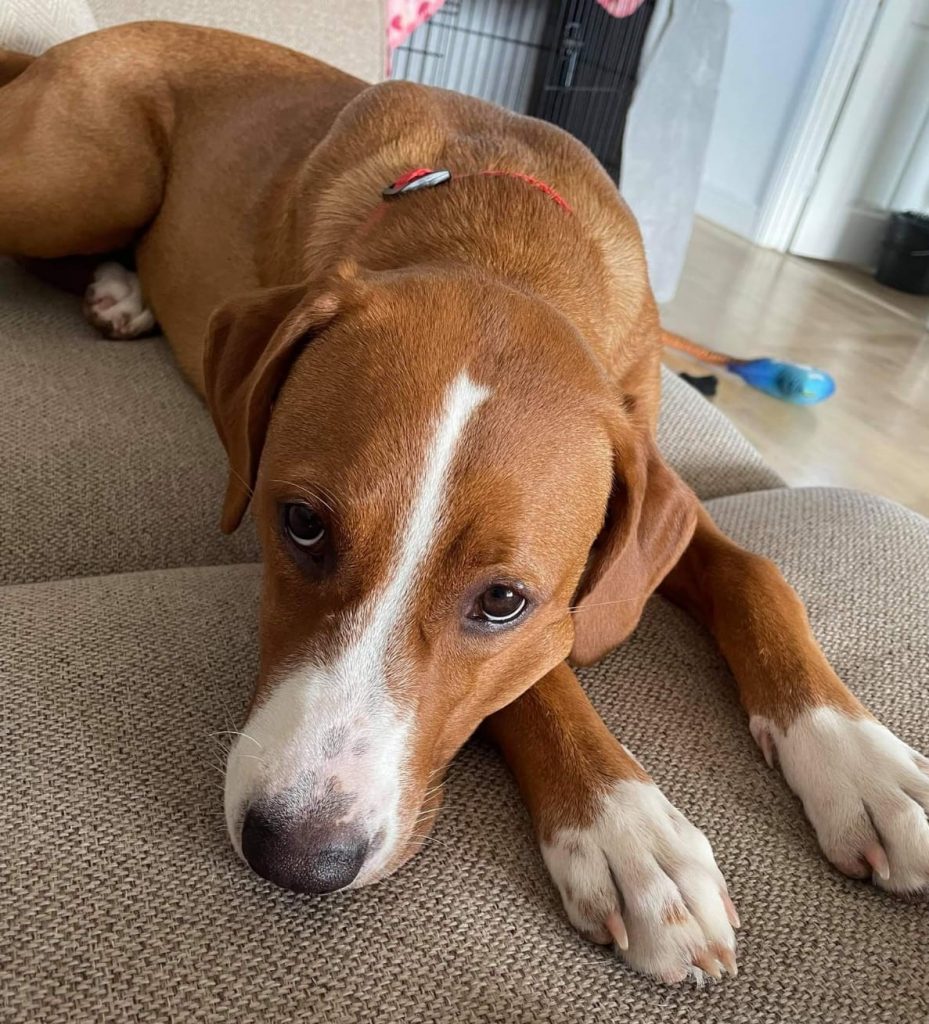 “She started to rapidly deteriorate and we became seriously concerned. She started swaying side to side, almost like she was drunk, became really lethargic and then started being sick.

“We called a local vets but our insurance for her had recently lapsed and the costs to get her seen were incredibly expensive because it was out-of-hours. We would have had to get a loan for her to be seen and treated – which we would have done – but thankfully, after a search online, we came across PDSA and gave them a call.”

Lilly was at risk of developing life-threatening stomach ulcers, but had thankfully not eaten enough tablets to cause organ damage; medication to protect her stomach and absorb the toxin was enough to put Lilly on the way to recovery. 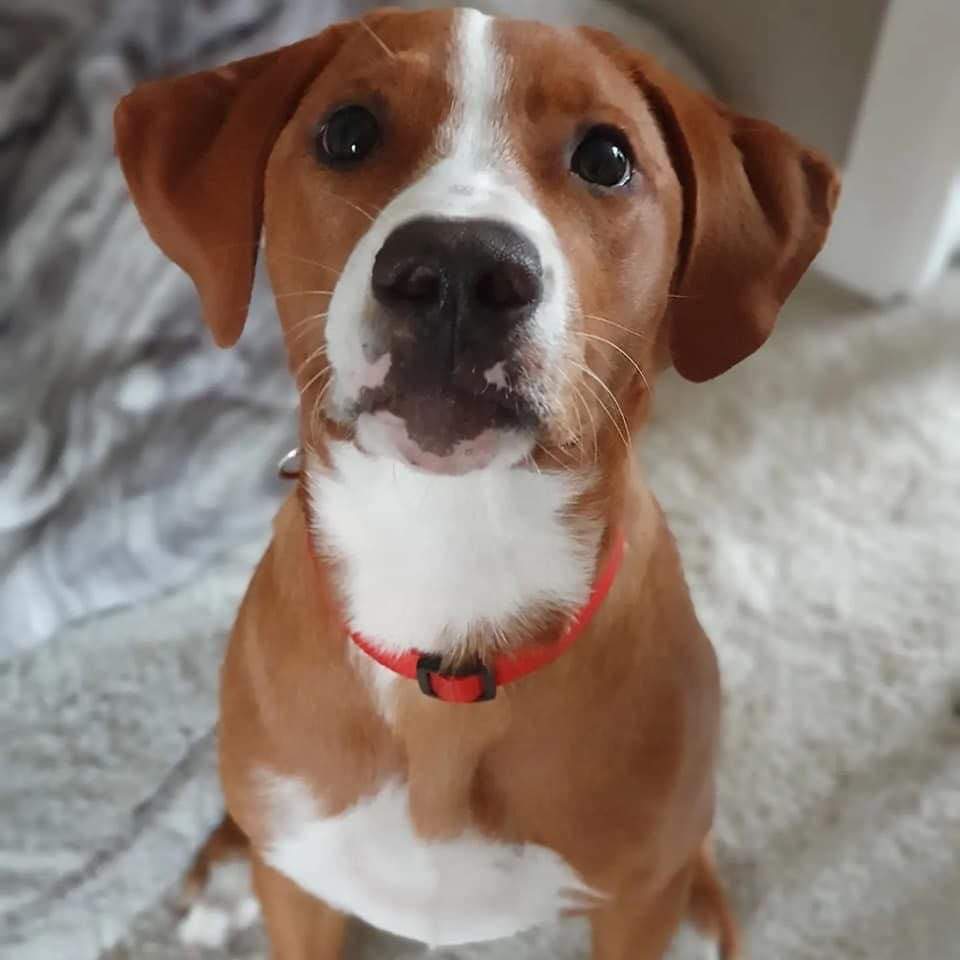 PDSA Senior Vet Sarah Brown said, “Household medicines such as ibuprofen can cause severe organ damage or death in pets. Lilly was very lucky her owners sought vet treatment which helped to avoid any long-term damage. With quick treatment and lots of TLC, she was able to go home to recover fully.

“It’s not unusual for us to see animals who have swallowed human medicines. Dogs, and especially young puppies like Lilly, are naturally curious and like to explore with their mouths. Tablets can look quite attractive to them so pet owners are advised to keep all medications in a cupboard well out of reach. If Lilly hadn’t received such prompt, thorough treatment, the story could have been very different.”

According to Johnathan, Lilly now “back to her bouncy puppy ways”, and he and Emily will make sure to keep all medication well out of reach going forward.