Dogs are more likely to be suffer adder bites in months from April to September than any other time of the year, according to claims handled by Agria Pet Insurance. After seeing the figures, Agria Pet Insurance and The Kennel Club have joined forces to warn of the dangers to dogs from adder bites this summer.

The adder is the UK’s only venomous snake, and its bite can cause serious harm to our pets. Bella, a two-year-old Cocker Spaniel from Devon, was bitten by an adder while playing in some long grass along the beach. After returning home, her owner Danielle realised something was not right.

“Bella became lethargic and wouldn’t eat – which is unlike her – and then I noticed that she had puncture wounds on her face, so I took her straight to the vet,” she said. 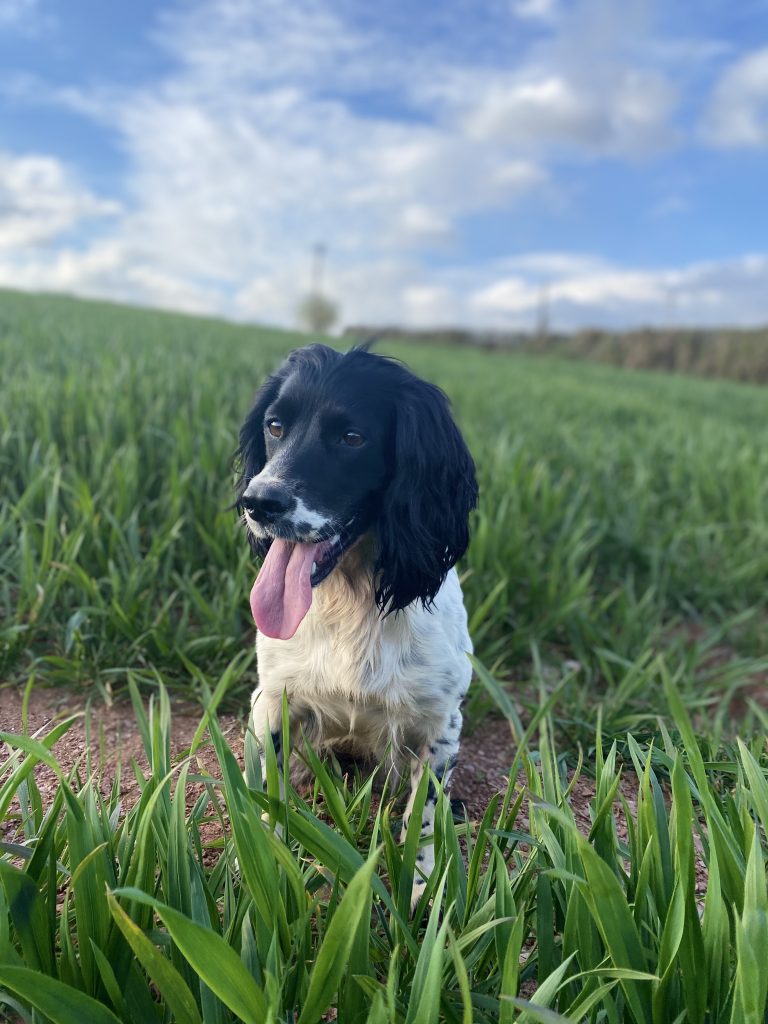 As the swelling increased, Bella was treated with antivenom and remained at the vet’s overnight before returning home, where she made a full recovery.

Nick Sutton, Science Communication Advisor at The Kennel Club, says, “Adders are the UK’s only native venomous snakes and are found in a wide range of habitats, so it’s crucial owners are aware of their surroundings when out and about or even in the garden, and keep an eye on their dog.

“Adders hibernate over winter and emerge in spring; they can often be found basking in the sun, and inquisitive dogs that stumble upon them are most often bitten around the face, muzzle, and front paws.” 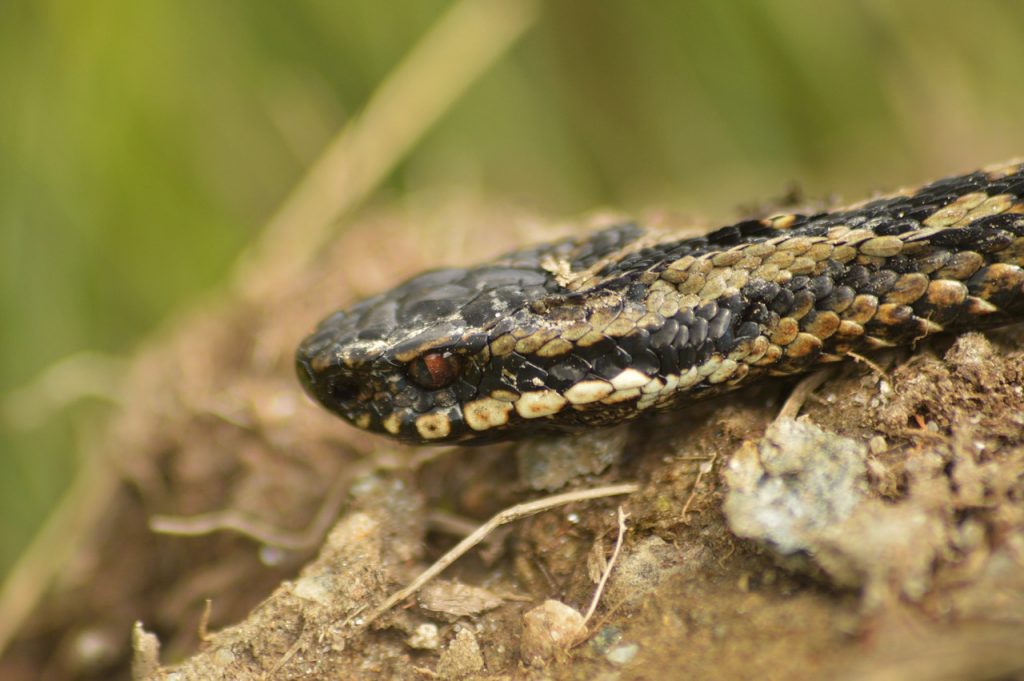 He added, “Signs a dog has been bitten by an adder can include a small puncture wound, swelling, bruising, increased temperature, and sickness or lameness. Dogs that are bitten should be taken to a vet as soon as possible, leaving the bite alone in the meantime, as this could cause further complications.

“We hope Bella’s story will help more dogs and owners avoid adders, and stay aware and alert during these warmer months.”