Can dogs recognise their relatives?

t’s no secret dogs are clever and loving creatures, but can they recognise a doggie relative later in life? Dog-friendly holiday letting specialist Canine Cottages turned the question to dog trainer Joe Nutkins…

Do dogs recognise their canine siblings later in life?

Depending on when the pup is rehomed, dogs can recognise their relatives later in life. If puppy littermates remain together for the first 16 weeks of the puppy’s life before being rehomed, chances are they’ll be able to recognise their family later on, at least for a few years.

But there are exceptions. Pups that are rehomed before the 16-week mark are less likely to recognise one another later on and, even if pups did live together for the full 16 weeks, if they don’t meet each other for the first six or seven years afterwards, it might result in them being unable to recognise their relatives too.

Littermates develop a very close bond in their first few weeks together and it takes a great deal for that bond to be broken. When families have two puppies from the same litter, they can do everything with the puppies separately, but they will still gravitate to each other at any opportunity and a big part of this is because of their close bond since birth.

Do sires and dams recognise their offspring later in life?

It’s less likely sires (the father) and pups will recognise one another as they don’t spend much time together during the pups’ crucial formative weeks. If the pups are able to stay with the dams (the mother) for the first 12-16 weeks of their lives, it’s likely they will remember their mum into adulthood, maybe even further than that.

The longer they stay together, the better the odds of them recognising one another are. If they are rehomed sooner, they might not be able to remember their mum and forget her scent. 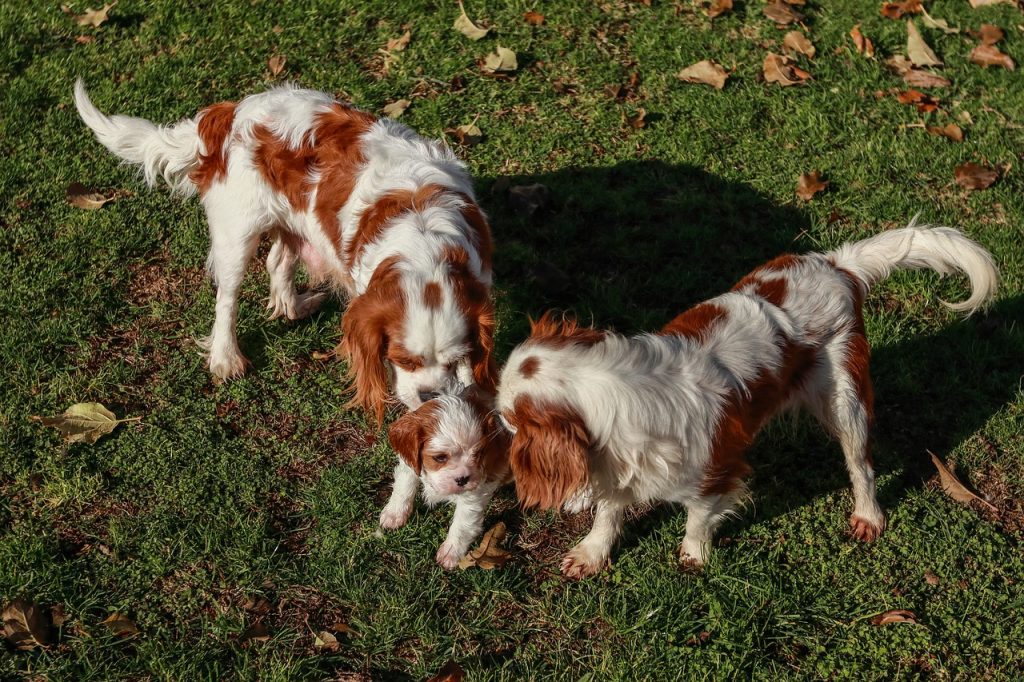 A sire and dam would be able to recognise their offspring after a few days apart. In fact, a mother would be likely to recognise her offspring up to a few years, and the puppies would recognise their mother’s pheromone scent for years. For male dogs, they are more likely to associate a puppy with the mother’s scent so a puppy that has been apart from both mum and dad for a period is less likely to be recognised by the sire, or vice versa.

The natural bond with the dam will be stronger due to the time spent together after birth as well as the scent. However, if the period apart has been many years, there is less chance of recognition as so many changes will have occurred with scent, sounds, hormones etc.

Are there any signs that dogs will recognise their relatives if they meet them?

Chances are that if your pooch recognises a relative, they will be smelling them more, and most likely calm down and be more relaxed than they would be with other dogs they’ve just met.

Signs dogs recognise their relatives can often include playful nuzzling, sniffing each other’s faces and mouths and circling with friendly body language such as play bows, tail wags and small barks. If dogs used to play or interact in a certain way previously, they will often revert straight to this upon meeting again. 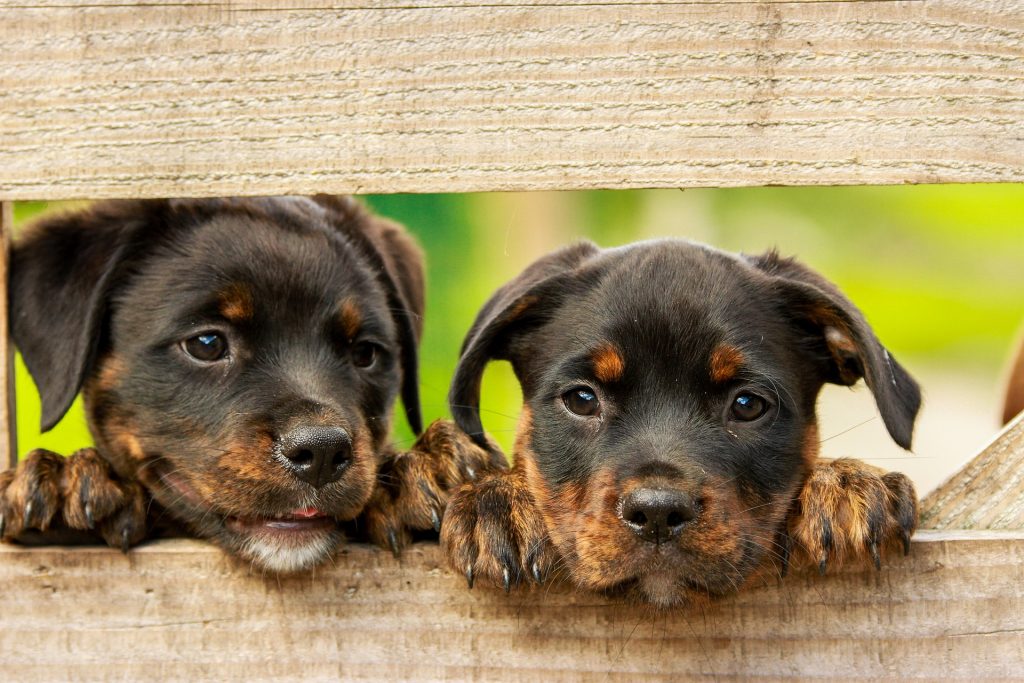 You might find that a dog recognises a sibling, parent or puppy from a distance and so may stand still and watch quietly while they are subtly scenting the air to really use their olfactory system which will help with recognition.

What might come as a surprise is that dogs might recognise other dogs they’ve met during the formative 16-week period, whether they are a relative or not. In fact, they’re just as likely to recognise this dog as they are their siblings, if they’ve been together for the same period growing up!

This is a guest essay by Joe Nutkins.